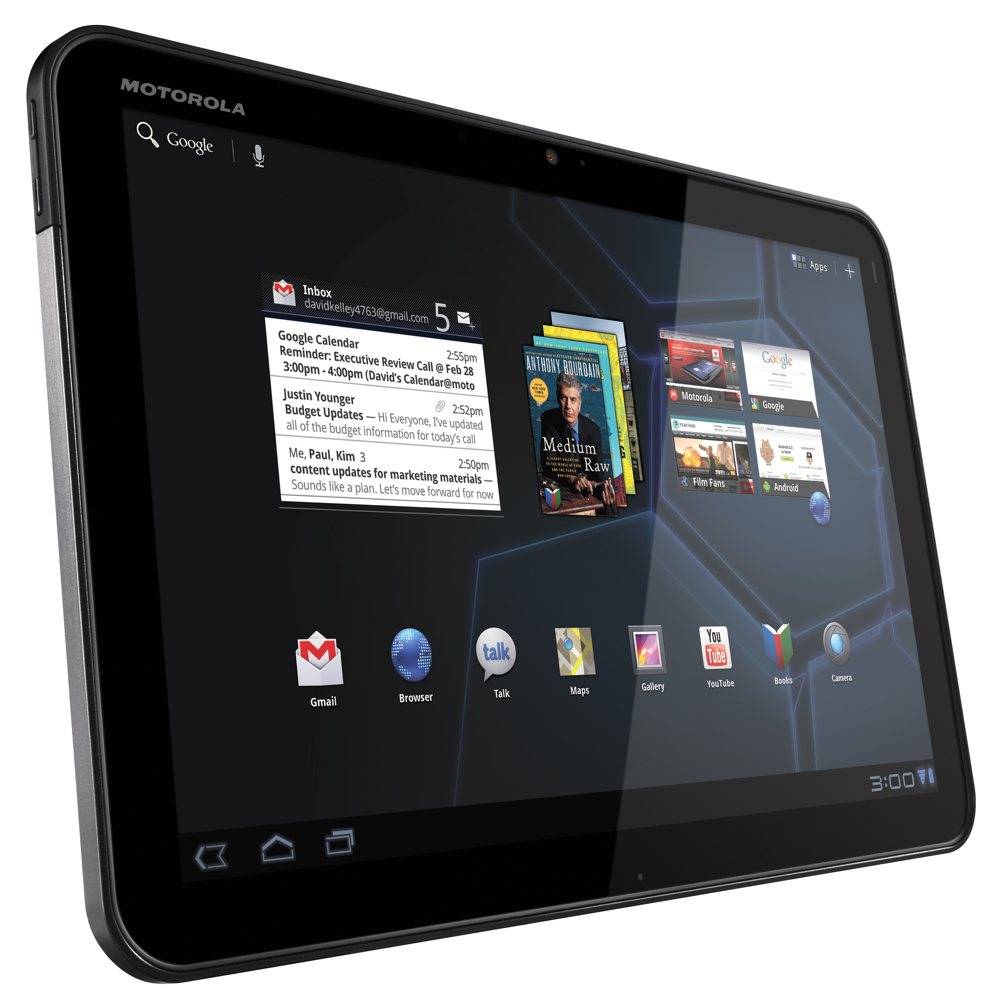 Two old warhorses are getting a taste of Lollipop these days – the Motorola Xoom, one of Motorola (and Verizon’s) first premium tablets, and the Samsung Galaxy S II, the smartphone that started global smartphone domination for Samsung. These devices are ancient by current standards and have no right to be running the latest and greatest Android version, but it is a testament to their robust hardware design and the commitment of aftermarket software developers that this is even possible. 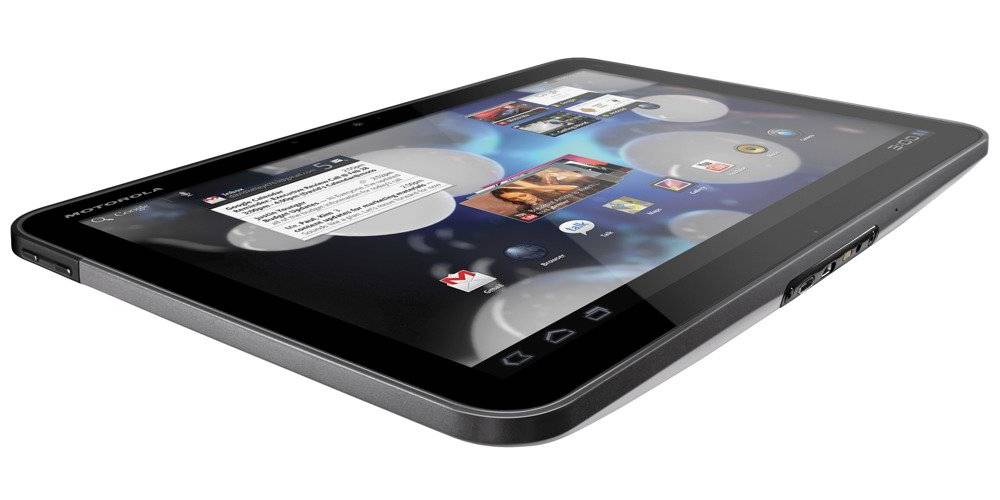 The Motorola Xoom is given a taste of Lollipop through OmniROM, one of the top custom ROMs out there today. The Xoom, if you remember it, featured a 10.1-inch 720p HD display powered by an NVIDIA Tegra 2 T20 chip, and 1GB RAM – very powerful for its time. It was the first device to come out with Android 3.0 Honeycomb tablet optimized interface. If you want Omni ROM 5.1.1 for your Xoom, check out the official thread at XDA. 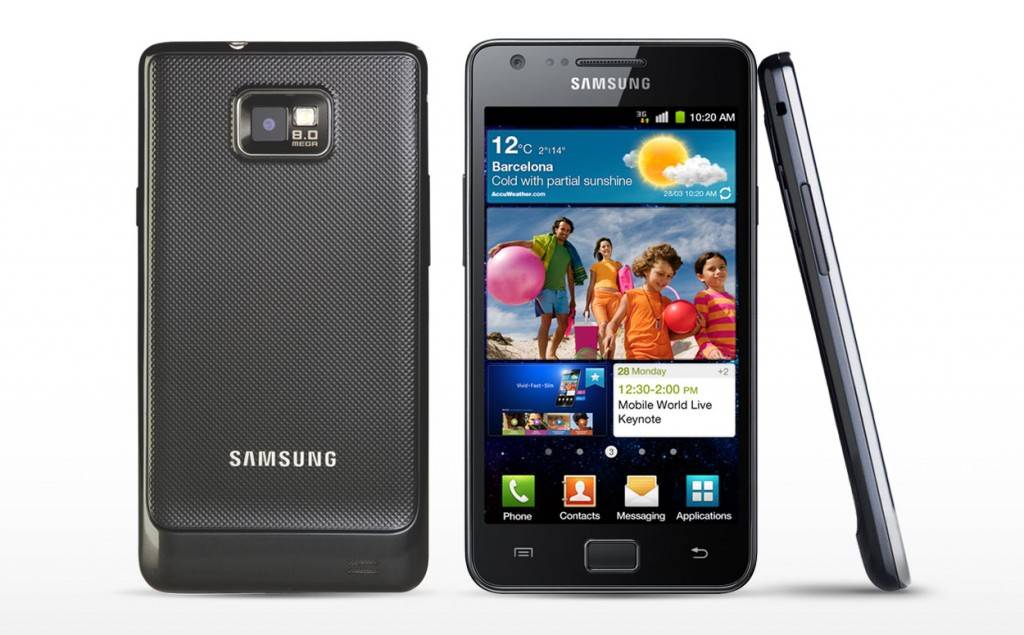 The Samsung Galaxy S II has a very lofty history as well. It was the handset that started Samsung on a global domination path, as people took to the Android 2.3 Gingerbread-powered phone very well indeed. The Galaxy S II had a 4.3-inch 800 x 480 screen and was powered by an Exynos 4210 dual core processor, supported by 1GB RAM. The last Android upgrade for this phone was Android 4.1 Jellybean, but it is still running strong as Cyanogenmod has put out nightly builds for the device using the Android 5.1.1-based CM 12.1. Check out the downloads at the official CM 12.1 download page.

Again, we will remind you that flashing a custom ROM on your device takes a bit of work, and should only be done if you’re familiar with it. Nonetheless, if you want to breathe some life into these old devices, you’re always welcome to research on how it’s done. A cursory search of the XDA forums should give you some instructions.