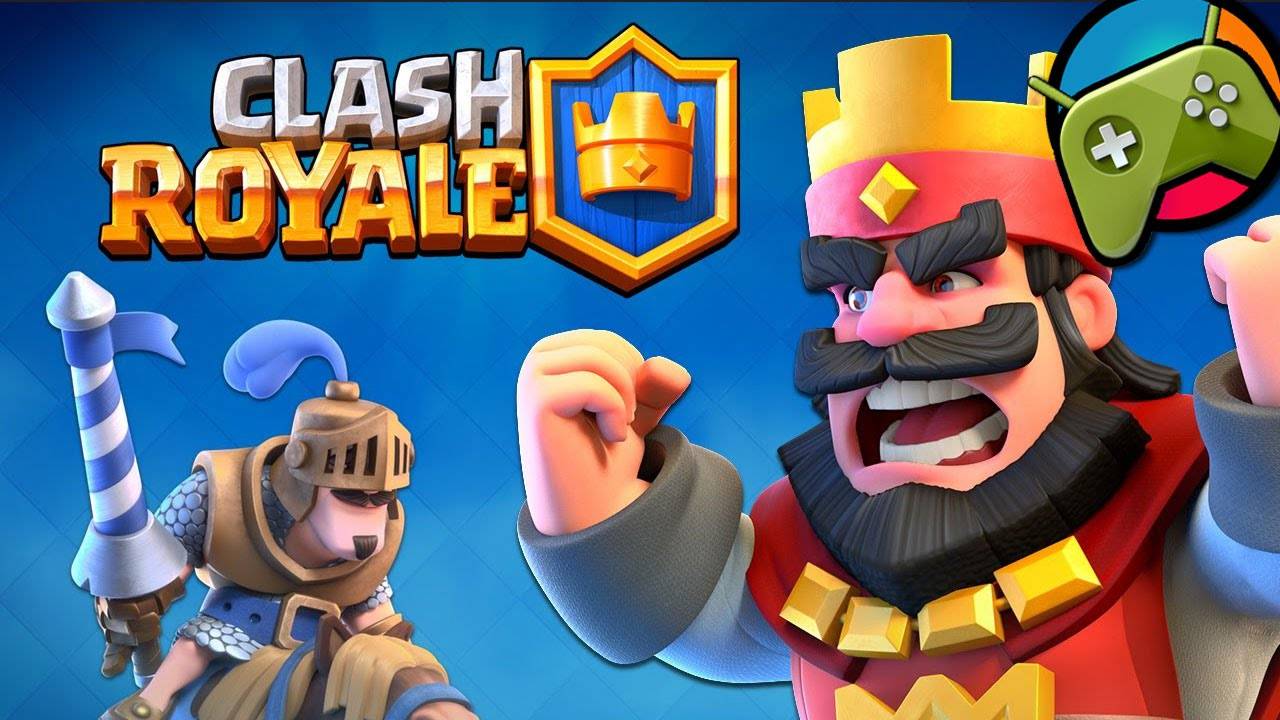 If you’ve finally reached your Clash of Clans threshold and you’re looking for the next game to get addicted to, then you should look no further than the new game from the developers of your former favorite game. It’s actually a spin-off game from some of the most popular characters in the game, the Royales, and is a real-time, multiplayer strategy game as well. And now, finally, it’s available to the rest of the world, at least those that have Google Play Store in their countries.

The main objective of the game is to remove the enemy Kings and Princesses from their towers and have as much fun and adventure along the way. You can win trophies, crowns, and glory in the arena, while forming your own clan/community and battling it out with players around the world. The features in this game are a bit like the original Clash of Clans, but with a bit of card collection thrown in here. Your troops, spells, and defenses depend on what kind of cards you have in your collection and a lot of the game is spent building and upgrading it.

Since it was released in limited territories last month, there have also been some improvements in the game. There are now new cards (Royal Giant, Three Musketeers, Dark Prince, Poison, Legendary), a new arena (builder’s workshop), new chests (giant chest and super magical chest) and other new things that you can enjoy. Some of the cards in the game have also been re-balanced, for one reason or another.

Clash Royale is available as a free download from Google Play Store. There are of course some in-app purchases that you may want to do, but are not necessary to play the game.