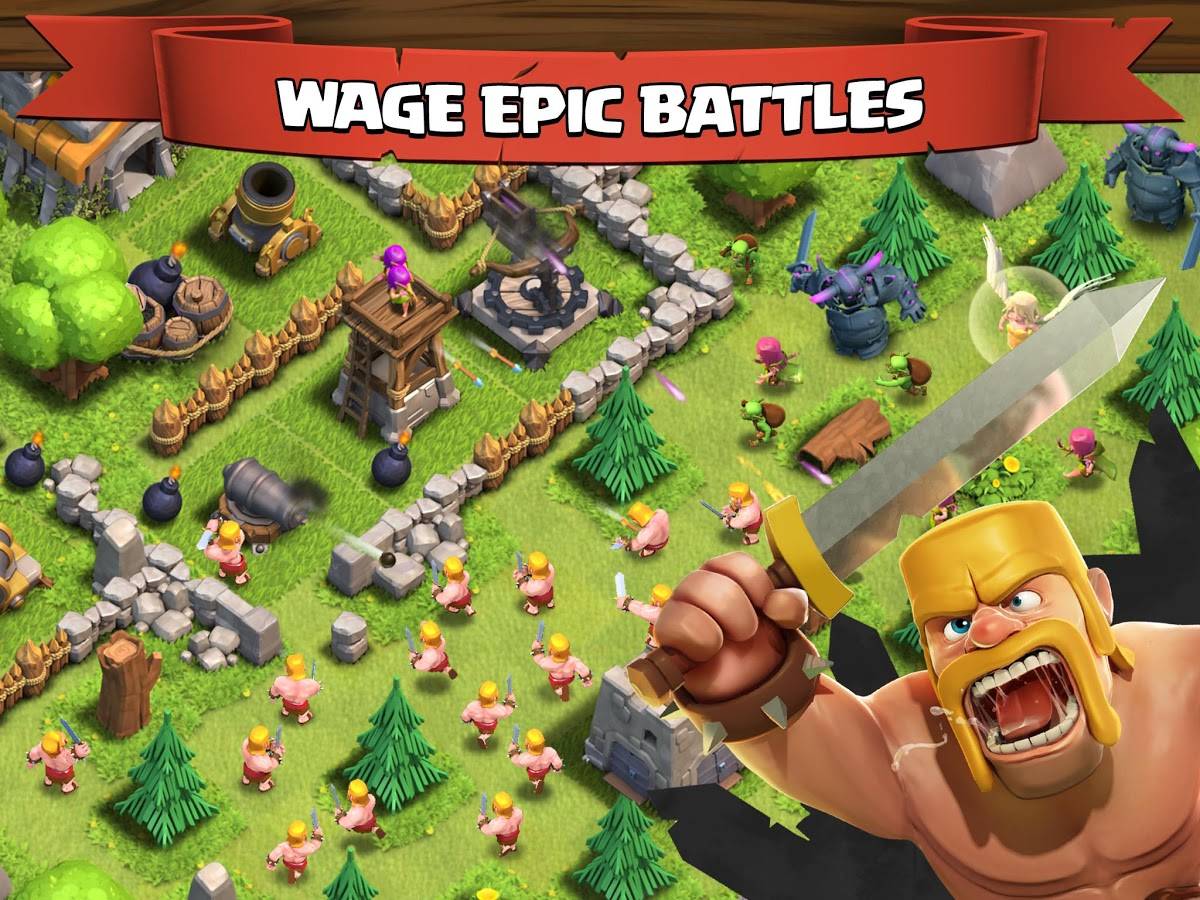 The awaited day has arrived and now you build up your territory and troops as the popular Clash of Clans game finally lands on Android. Unfortunately, not all is bright and sunny on the fantasy land as the game, for now, is limited to only two countries.

The combat strategy game almost never made it to Android. Game creators Supercell was initially adamant about bringing it to Android, given the time and costs it would take to port the game from iOS. Although disappointing, it is also not uncommon that game developers would pick their battles and prefer to march on a supposedly more profitable battlefield.

Fortunately, Supercell made a U-turn in August when it realized that it needed to be available on Android as well if it wants to win over emerging markets and China, which everyone seems to be wooing these days. Last week, Supercell announced that the game is already in closed beta. Today, Clash of Clans has transitioned to open beta for the public to test out, at least if you’re lucky enough to be in one of two supported countries.

According to the Supercell forums, Clash of Clans is available for free only in Canada and Finland. As it is still in beta testing stage, where bugs and crashes may abound, the limited coverage isn’t surprising at all. Hopefully, they’ll quickly follow up with a polished international version soon.