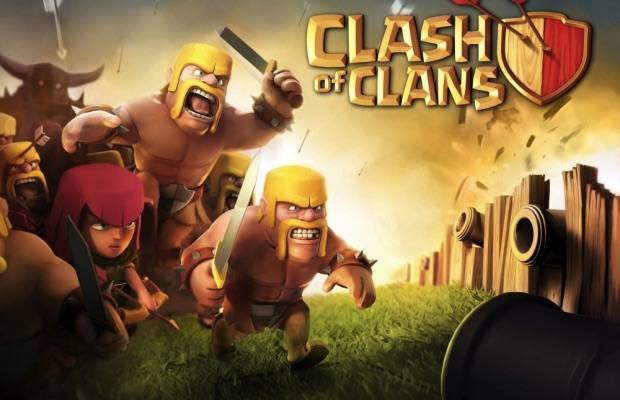 The popular game “Clash of Clans” will soon have a new owner as its developer Supercell will be acquired by Tencent. Both companies have recently sealed the deal that will have Tencent paying $8.6 Billion for the 84% of the company. Even with the acquisition, Supercell will still be owned by its employees and Consortium. Not much change will happen in the operations as the group will remain in Finland.

The only major change is that SoftBank will no longer have any stake in Supercell. Its investment in the company has been fruitful already. The goal of Supercell now is to continue in making great games that will be enjoyed by millions everyday. With Tencent’s investment, the developers will be able to create more opportunities and see growth in China.

Tencent’s President Martin Lau is positive about Supercell’s joining its global network of game partners. He shared that Supercell will “preserve their independence and enhance their advantages” by “bringing even more exciting gaming experiences to players around the world”.

With this partnership, we can also expect Supercell to have access to instant messaging apps like WeChat and Mobile QQ. Tencent uses these apps to widely distribute games so there’s a potential for Supercell to reach a bigger audience. In China alone, there are about 762 million monthly active users of WeChat so imagine the possibilities. One of the goals is to bring Supercell games in the country so we’re seeing more exciting times ahead.