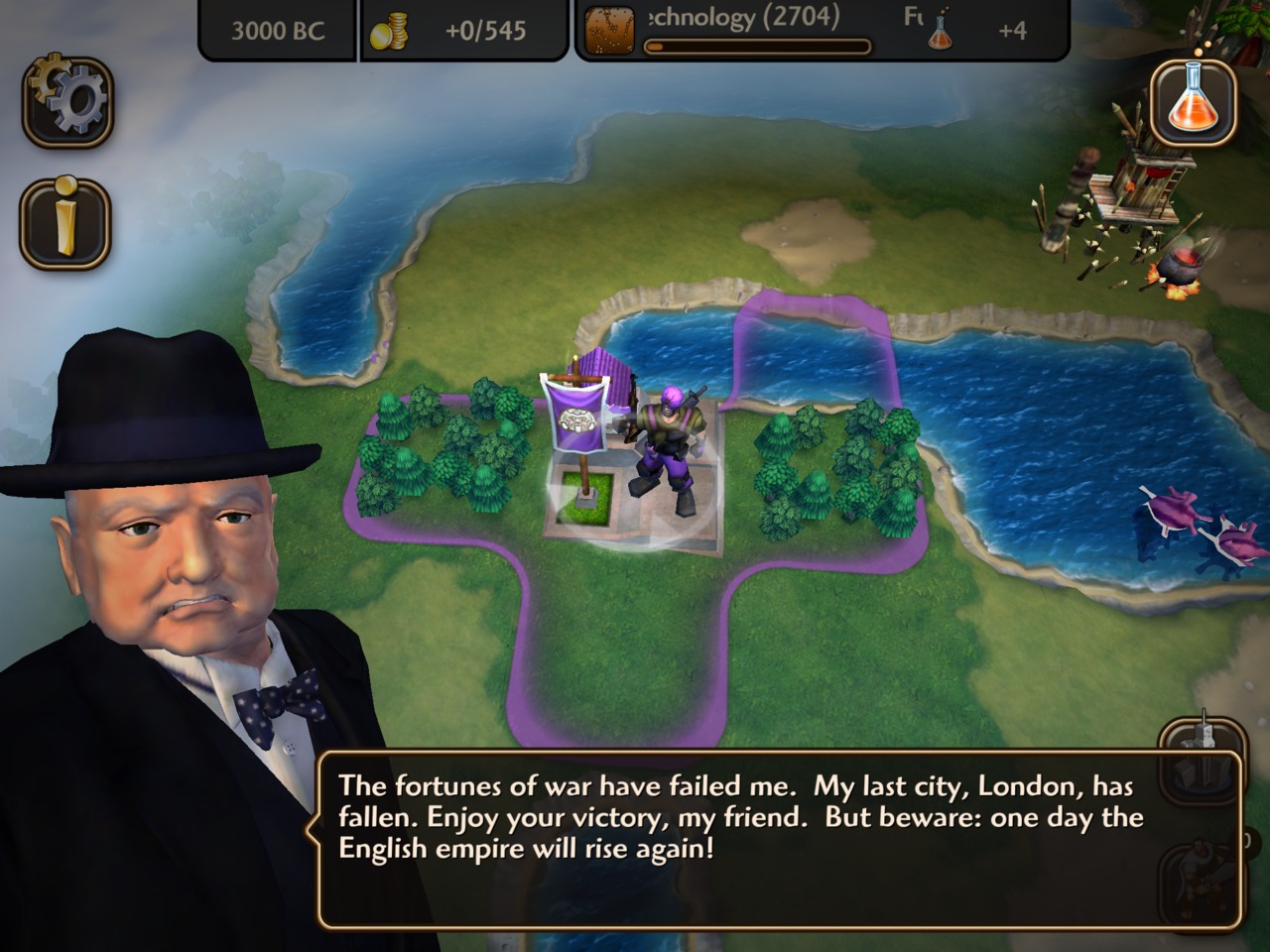 2K has announced the upcoming release of Sid Meier’s Civilization Revolution 2. Similar to what players saw with the original Civilization Revolution, you’ll be leading your civilization from the dawn of man to the modern age. The catch this time around though — this release will mark the first time a Civilization game is being “developed exclusively” for mobile platforms, which in this case looks to include Android and iOS.

That comes along with mention about how the game will deliver “high-impact graphics and new gameplay and controls that capitalize on the mobile technology advancements since the original Sid Meier’s Civilization Revolution launched more than five years ago.” A bit more specific here, this means the game will offer “intuitive controls and a friendly user interface – designed specifically for mobile gamers on touch-pad devices.”

Otherwise, for now we are simply left waiting for the release. 2K did mention how players will be able to take on history’s most intrepid leaders “as they wage war, conduct diplomacy, discover new technologies, and build the most powerful empire the world has ever known in a race for ultimate supremacy.” And as for those leaders — Civilization Revolution 2 will include Abraham Lincoln, Gandhi and Napoleon as well as Churchill, Kennedy and more.

Having said all that, 2K has yet to offer a specific release date for Android. As of now they have said the game will be available in the iOS App Store (for the iPhone, iPad, iPad mini and iPod Touch) beginning on July 2nd. The Android release was simply listed as “coming soon.”