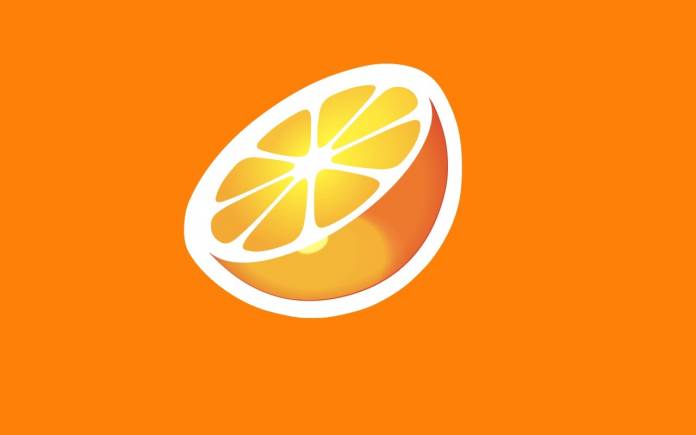 So you still don’t want to get a new gaming console? You think your gaming phone is enough that you don’t really need a Nintendo 3DS or a Nintendo Switch. We’re not gonna judge but it’s really up to you. But then again, there is a bunch of Nintendo games not available on Android or any other devices. Good thing there are ways to play Nintendo 3DS games on an Android phone. How exactly? Thanks to an emulation system made possible by an unofficial Citra port.

Dolphin MMJ developer came up with a new build that lets Android phone owners enjoy Nintendo 3DS games. This version is better and runs smoother than ever. More good news: premium smartphones can even play more complicated games like Persona Q and Pokemon X/Y. There are still bugs and lag but still playable according to an XDA dev.

There are still rooms for improvement. That’s expected because this is an unofficial build. A common observation though after some tests were for the games to work, the phone must at least run on Snapdragon 855 chipset. Other premium specs may help but for now, Qualcomm’s SD855 is a requirement.

Citra developers may release an official version but for now, this will work. Of course, you need to be wary of the possible problems that may be encountered. Some of the games that can run via Citra are as follows: Fire Emblem: Awakening tested on an ASUS ROG Phone II, Animal Crossing: New Leaf, and Pokemon X. ‘Animal Crossing’ was earlier tested on a OnePlus 7 Pro, OPPO Reno 10x Zoom, and an ASUS ROG Phone II.

Nintendo 3DS emulation can be enjoyed on Android with this Citra port. Note that it is not official but the developer was generous enough to share information. There was an issue before of ethical concerns but it’s been solved already.

Citra for Android is now downloadable from Github. Special thanks to the genius XDA devs for the information.