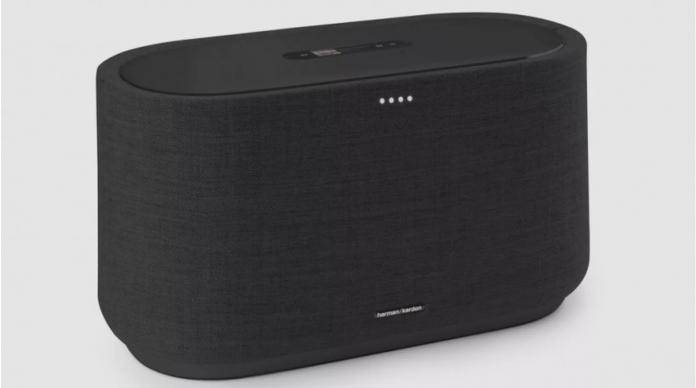 Would you be willing to spend a lot of money for a smart speaker? And when we say a lot, we mean something more expensive than a Google Home one? That’s what Harman Kardon is hoping as they announced their third and most expensive smart speaker to date. The Citation 500 can be compared to the Google Home Max in terms of size and looks, but when it comes to the cost, the former is way higher than the latter.

The Citation 500 is pretty big, hence the comparison to the largest of the Google Home speakers. It also comes in gray and black wool cover options, giving off the same fabric-wrapped vibe from Google’s own speaker line. It has 200W stereo speakers and it can support up to 24 bit/96Khz high-definition audio streaming. That’s pretty good for a smart speaker and since it comes from Harman Kardon, you can expect good audio quality.

There is also a full-color LCD touch panel located at the top of the speaker. This is supposedly for controlling the playback of your speaker. But since this is a Google Assistant-powered smart speaker, then you probably won’t need it as much. You can just give voice commands to ask it to play and stream music from your smartphone, plus other voice assistant related commands, including controlling the lights and thermostat for its smart home hub functions.

As we said, this is Harman Kardon’s third smart speaker, after the Allure with its Alexa support and the Cortana-powered Invoke. The weird things is they have yet to release a Bixby-enabled speaker, despite being owned by Samsung of course. Maybe they want it to be more perfect or something.

The Citation 500 will be unveiled at the upcoming IFA 2018 and will be available for pre-order in Europe by the end of September. The $700 price tag may put off some people so let’s see if it will become a hit in the smart speaker market. 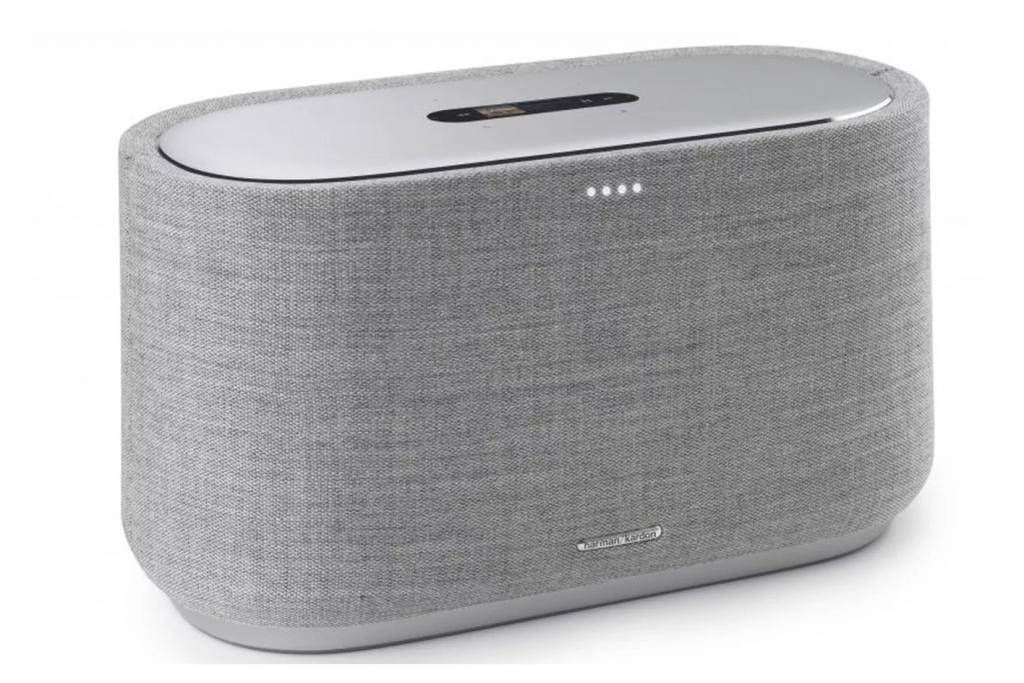