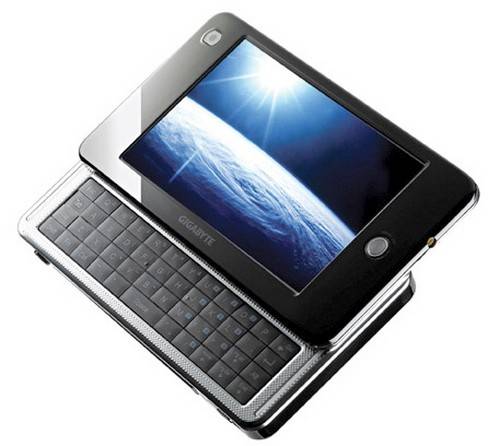 Rumor alert, Cisco may be entering the Android game. This rumored was pieced together during a recent CNET podcast. They received a tipped that said Cisco may be working on a 7 inch Android tablet that will be centered around audio, video and WebEx.

Along with the possible outing of the tablet, a few specs were also leaked. This device has a front-facing video camera, dual microphones with noise cancellation, and VPN support. This tablet will be marketed towards business people who want to have a secure portal to their office. It’s refreshing to see more companies adopting Android and putting their own flavor into the OS.