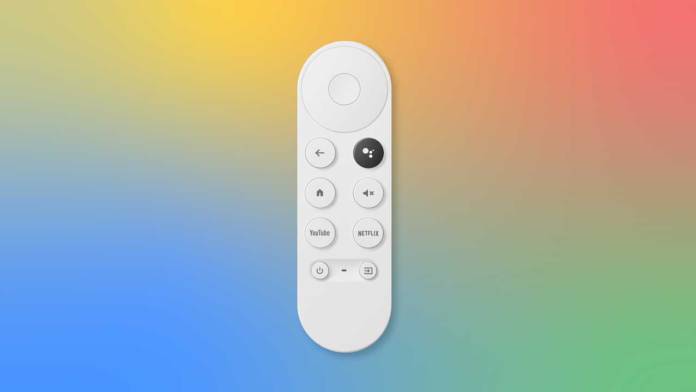 Chromecast with Google TV is finally getting a new update after six months of inactivity. It’s not a major update and it’s still running on Android 10 but at least it’s something. Version QTSI.210311.036 has moved the device’s security patch level to October 2021 and has improved storage optimizations and management. It also mentions platform improvements, referring to better Dolby Vision playback as well as DRM Video decoding performance. Hopefully, users will get more new features when they release the next update and hopefully it will not be in another six months.

According to 9 to 5 Google, it’s been a while since the Chromecast with Google TV got a firmware update. And for devices and apps, that seems like a lifetime ago. But at least now, users will be able to get some much needed improvements for their streaming dongle. The most important thing probably is that the security patch has been updated. Before this, the patch was only updated up to June 2021 and obviously, that’s not a good thing given how crucial security patches are. At least now it’s just two months behind as it has been updated to the October 2021 patch.

The Chromecast with Google TV device also has a notoriously low 8GB storage so the “storage optimizations and management improvements” are welcome. Users say that after they updated, they got an extra 200-300 MB more storage. It’s not much but again, it’s still better than nothing. There’s also a new “uninstall apps” menu in the settings so you can free up more storage. There’s a list of the installed apps and how much space they’re taking up so it’s easier to uninstall or clear the data/cache.

The platform improvements mentions that it will help some apps play in HDR10 and also get Dolby Vision playback. There’s also performance improvements for the DRM video decoding and the usual bug fixes and improvements that most probably don’t understand but they’re of course important. There are no major new features or changes to the UI or anything like that so this probably means they’re working on a bigger update the next time around.

To update your Chromecast with Google TV firmware, go to the Settings > System > About > System update. The update size is 158MB so make sure you have enough storage space on the device as well.