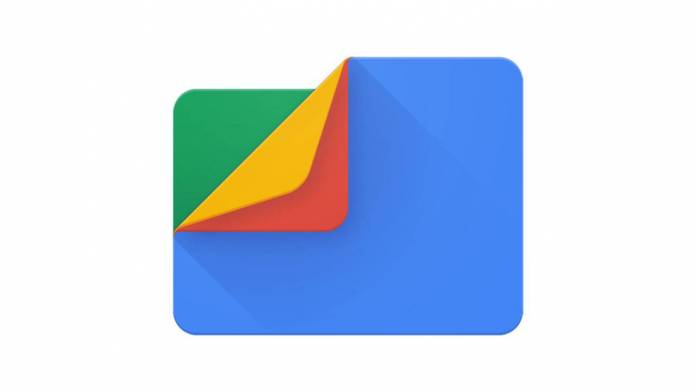 If you’ve always wanted to be able to cast your files from your phone onto a bigger screen, you finally get your wish now. After months of only being available on the beta version, we’re now finally getting Chromecast support for the Files by Google app. This means you will be able to cast your photos, videos, and audio to your TV screen and other Chromecast-supported devices to make it easier to be viewed or listened to by your family members, friends, or colleagues.

Just last September, Google introduced Chromecast support to the Files by Google app but it was only available for the beta users. Now it’s finally available for anyone who has already been using the app. Once you update to the latest version, you’ll be able to see the small casting icon when you go to a folder that has any media that is available for casting, including images, audio files, and video files.

When you tap the icon, you’ll see a list of the available devices that have Chromecast or ar Chromecast enabled. You get to choose where you want to cast it and within seconds, they should appear on the screen. If you’re casting images, you can swipe through the other photos from your mobile app. For audio, you can cast them to a TV with Chromecast or a Cast-enabled speaker including soundbars.

While there are a lot of file management apps out there and some even had Chromecast support way before Google’s, the Files by Google app is useful for those who want to stay within the Google ecosystem. It also has a feature that helps you get rid of junk files so you can free up space in your phone and has other features like offline sharing and cloud backups. And of course, the most basic function is to let you access and manage files stored on your device.

You can update Files by Google to the latest version which has Google Cast Support. Unfortunately, that’s the only item in the change log, but we guess that’s already enough for those that need Cast support.