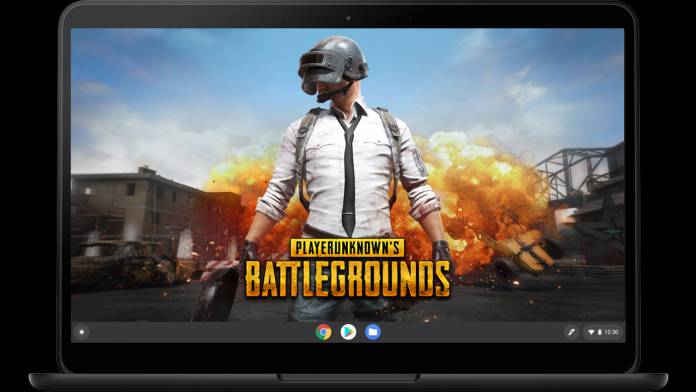 With the intention to earn some more heads for the Chromebooks, Google has just announced a new set of perks. And the perkiest of them all is for the occasional Chromebook gamers who want to cling onto some serious cloud gaming fun. Chromebook users are now getting three months of free of charge access to Nvidia GeForce NOW – but with a little catch, that shouldn’t though be too much of a fuss.

You will be required to pay $4.99 for the cloud streaming GeForce NOW Founders Membership to avail the option of three months for free. This offer is valid only on Chromebooks released after June 2017 onwards and is for new subscribers only. So if you already have an account, then sorry the free option is not for you.

In addition to the additional three months without charge when you buy a GeForce NOW Founders Membership, users can also get three months of Stadia Pro free of charge. So now you can play PUBG and other great titles on your Chromebooks free of charge for the initial period. After the trial, the Stadia Pro membership is valued at $9.99/month.

Other perks that come for free with the Chromebook include 12 months of Google One with 100GB of space, three months of YouTube Premium, 100GB of Dropbox space for 12 months, and three months of Disney+ to name a few. All the deals will be available until the end of the year or while stocks last.

Before you make the commitment just be sure your Chromebook can stream the games you’ll get for free. The minimum configurations necessary may include at least an Intel Core i3 processor, 4GB of RAM, and a fast internet connection with a minimum 15Mbps speed.