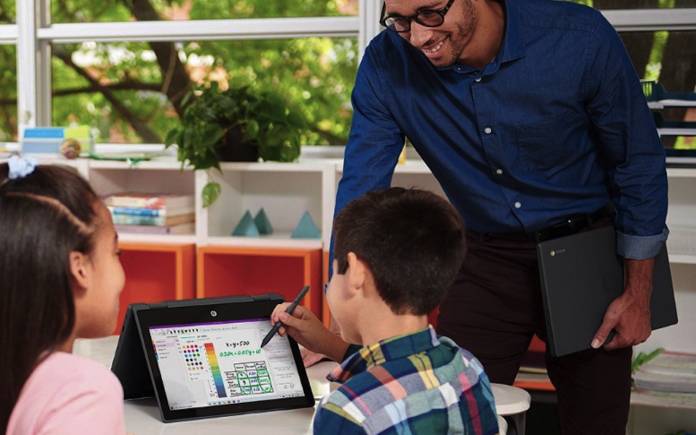 Chromebook and tablet sales are still up. That is not totally surprising. We still live in a pandemic world and that’s not about to end anytime soon. Remote work and online learning are still encouraged. This means more people are buying laptops and tablets because they need them. It doesn’t matter whether for work or school, many people also need them for entertainment. People are staying more at home than ever before. It’s getting very boring at times so we need to plan ahead and be entertained.

According to the International Data Corporation (IDC), Q2 2021 saw some growth in the Chromebook department. About 12.3 million Chromebooks were sold, growing to 68.6% year-on-year. The tablet category also grew some 4.2% from the previous year. About 40.5 million units were sold.

The IDC shared the good news but noted there is some obvious slowdown. Despite the shortage of some components, Chromebooks are still in demand especially in Canada and the United States. In some regions like Europe and a number of Asian countries, more people are buying Android tablets.

The supply problems are still present. That may still go on until next year. We’re crossing our fingers OEMs will still be able to deliver their goods in time for the opening of the school in most countries.