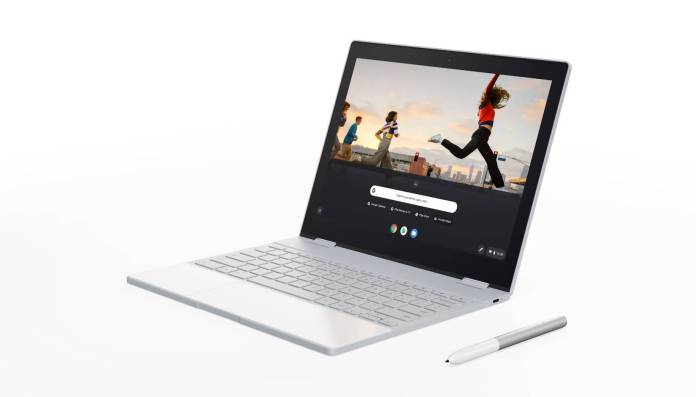 Prolonging your device’s battery life should always be a priority for users. A Chromebook has a pretty good battery life compared to other laptops with some even lasting the whole day without the need to charge it. But of course the longer you use it, the battery will eventually degrade. Google may be working on bringing an Adaptive Charging feature or at least some version of it to Chrome OS so that the long-term battery life of Chromebooks will be extended.

Pixel users are familiar with Adaptive Charging, a feature that will slow charge their smartphone when you plug it overnight. The feature helps reduce things like excess heat that would normally put stress on your battery and the device. This has helped keep the battery life of Pixel devices healthier compared to other smartphones. There’s also the fact that normally phones that are charging overnight will most likely not be used.

9 to 5 Google shares that a newly posted code change indicates that Chrome OS will be getting its own version of Adaptive Charging. They will be reducing the amount of time that your Chromebook spends with 100% of its battery charged. Basically, it will minimize the amount of time that it is at full battery in order to preserve the battery health of the device. They will be using machine learning to learn how often you use your device and what’s your routine so that it will give your device a charging speed that will keep it optimized.

So if this new feature will work accordingly, your Chromebook battery should be fully charged at the same time when you normally unplug it. You will see a notification as well that the Adaptive Charging is working and an option to disable the feature if you don’t need it at the moment or if you think your battery is still fully optimized. It would probably be a good idea to keep it active since you would want to extend your battery life.

As to when this feature will roll out, that’s still unclear since it’s only a code change for now. We also don’t know which Chromebooks will get it but most likely it will be exclusive for the Google Pixelbook devices.