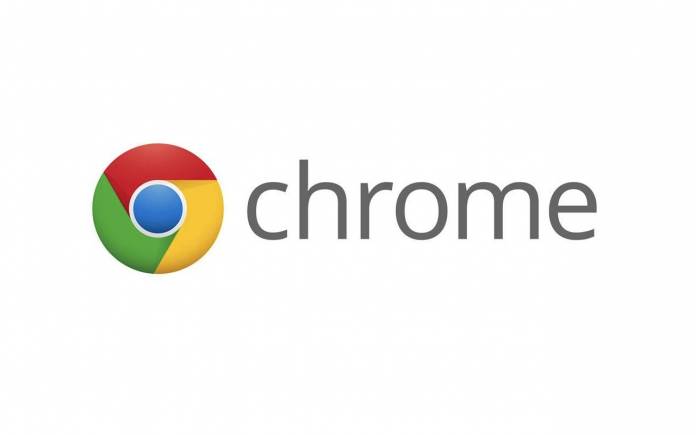 Google is doing a lot of changes to its products and services. Most are new features and improvements that benefit many people but there are some that the majority doesn’t like. One example is the removal of the URL from the URL bar. For a time, Chrome would only show the domain name. It looks simple but some people are saying it’s dangerous because it may be difficult to identify spam or malicious sites. The criticisms are a plenty and so the Google devs just removed the feature.

The reconsideration is very much welcome by a lot of users. Good thing it’s only an experiment and it’s not here to stay. It didn’t improve user security as intended so the feature will now be discontinued.

We remember last year, we said Google may be hiding the URL bars in Chrome 85. The experiment is being shut down as per our source. If you’re on Chrome 91, you may notice that https:// is hidden. It’s the only hidden part and you can still see the domain name. If you want everything to show, select “Always show full URLs” on the omnibox.

Simplifying the URL may be a good idea in theory. Some people want to see less clutter on the screen but others are right, there is no way to easily know when a website is dubious.