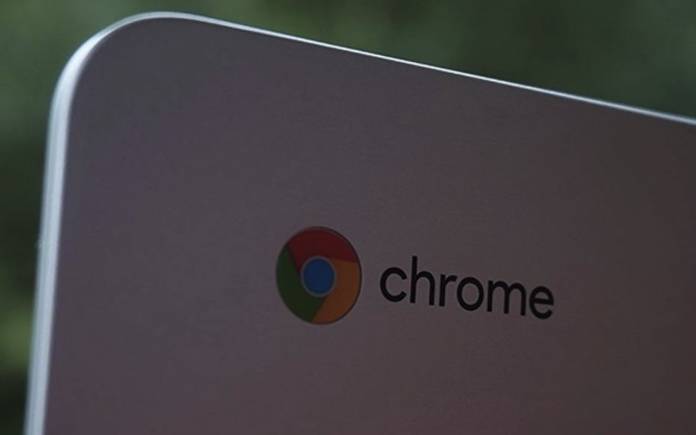 Around the same time last year, we mentioned Chrome OS would soon get Phone Hub with “task continuation” skills. The Chome OS devs have been working on this special feature to help manage devices and notifications. It was soon released in Beta and Dev mode. Some have already tried it but for those who haven’t, we are certain you are interested on the latest. Phone Hub for Chrome OS is ready. For those who have used it already, you can probably notice a number of new features and changes.

Phone Hub has been available on Chrome OS for some time now. The feature allows users to respond to messages on your phone from the desktop. You can also view your phone’s status. It’s a cross-device strategy for the Chromebook and Android OS.

The feature is ready but it’s not as smooth especially during its initial launch. A number of users complained about bugs. One major problem was Android battery drain that is so extreme you can’t use the smartphone properly.