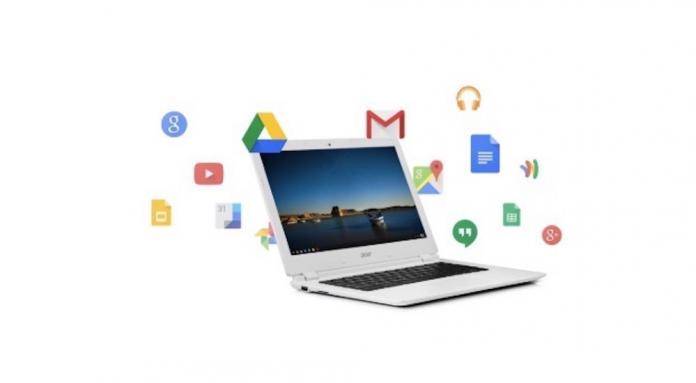 Chrome OS hasn’t really replaced Android. It’s been almost a decade since we first thought that would happen but Google’s very own desktop platform has developed throughout the years. The last major Chrome OS update we featured was a beta version that allowed mobile apps to access SD card. The latest we have here is the Chrome OS 73 that is expected to bring Instant Tethering to non-Pixel devices. As the nth version of Chrome OS, this one is also expected to add new features and enhancements to the operating system.

Chrome OS 73 allows tethering to an Android phone. Even those non-Google Pixel phones are supported so you can make the most of your Chromebook. This Instant Tethering can be enabled on most Android phones.

Instant Tethering will still depend on the carrier so don’t expect it will just be activated. Other phones may not also work but we know it’s possible on the Samsung Galaxy Note 9. As long as your phone runs on at least Android 7.1 and has the Google Play Services 14.9.99 installed, your phone is good for tethering.

Chrome OS 73 will be out in Beta and Stable channels very soon. At this point, it’s ready in Canary and Dev.

The XDA devs have shared instructions on how to activate the said feature. Simply open chrome://flags/#instant-tethering on your Chrome browser. Enable the flag then proceed to Settings> Connected Devices to set up the device.