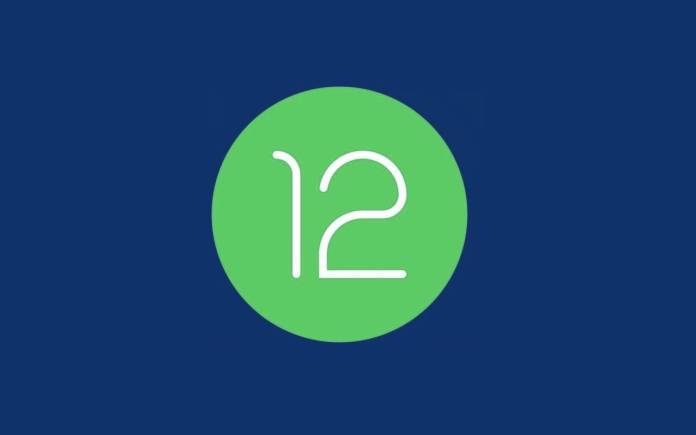 Google has always been about improving and expanding Android. The mobile platform is still one of the most popular ecosystems in the world today. It runs on billions of devices. Most of them are smartphones but the mobile OS is also used on tablets. It doesn’t run on computers yet but desktop platforms are slowly offering support for Android apps. For one, Microsoft announced Android apps are supported on Windows 11. For wearables, there is WearOS which is a redesigned Android Wear. There is also Android Auto that can be accessed while inside a vehicle.

Focusing on Chrome OS, this desktop platform by Google already supports Android apps. However, the apps that can run are limited. Not all mobile apps on the Play Store can be used or can run efficiently on Chromebooks.

In recent years though, there have been significant improvements. There are plenty of areas Google could work on. The display sizes especially should be considered. Apps must be optimized for different screens.

As a solution, Chrome OS is getting a new feature called Compatibility Mode. It is meant for those unoptimized Android apps. It works by allowing a user to switch to a different layout. Choose from the available layouts: phone, tablet, or a resizable window.

The Compatibility Mode feature is supposed to be ready. It was once sighted on the Chrome OS Canary channel. It’s not widely available yet. It also not clear how this will appear but rumor has it it may only show when an app doesn’t appear properly on a Chrome OS device.

A developer did share his experience when he launched his app on a Samsung Galaxy Chromebook. It’s still on the Canary channel. When the Resize Lock flag was enabled, he saw the blue top bar and a dropdown that lists different modes: Phone, Tablet, and Resizable.

There is the effort to make the interface more user-friendly as device displays are changing. We believe the system isn’t fully ready and there may be several issues to be encountered. We’ll just anticipate for that time when running apps on different or bigger screens will be smoother than ever.