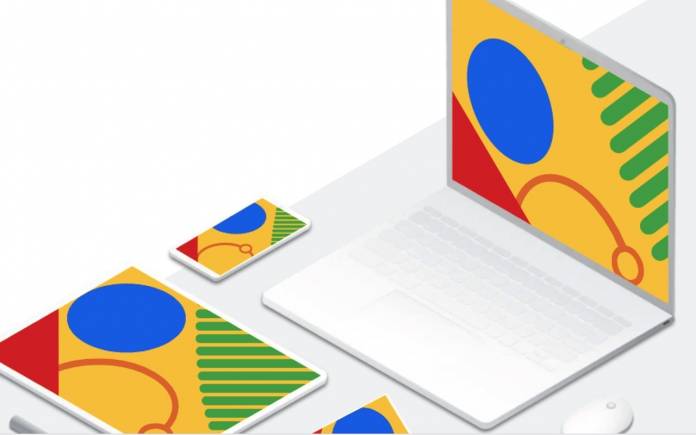 Chrome OS is regularly updated but some versions bring new bugs and problems. The last one, Chrome OS 86 that was released in October, brought an app scaling issue. It’s not the only bug we know but Google is determined to provide solution. The goal is to improve the Android app experience on Chrome OS and looks like that’s what Chrome OS 87 brings. But then again it’s not perfect. As early as now, we’ve been hearing new reports of keyboard input slowing down the input speed.

There is an obvious slowing down of keyboard responsiveness as spotted on the newest Chrome OS Beta channel. This is simply a bug and nothing that can’t be fixed. But then it’s something that should be fixed very soon.

This keyboard latency bug is real. While it’s not on the Stable channel yet, Google needs to work on it before the Chrome OS 87 is officially released. If you happen to experience the bug, you may reboot your Chromebook. It’s only a temporary fix. A factory rest may be a better solution.

The slow typing experience on Android can be frustrating. Google said it submitted a fix to the Chromium repository. The bug is critical and Google acknowledged the problem. Hopefully, it will be gone from the Chrome 87 OS.

This was the response: “I’ve uploaded crrev.com/c/2563193 which should fix the issue. Sorry for the breakage. I’m going to request the merge to M-87 and M-88 once it lands and I confirm it’s fixed on ToT.” Let’s see if Google will be able to fix the problem when Chrome OS 87 is released.