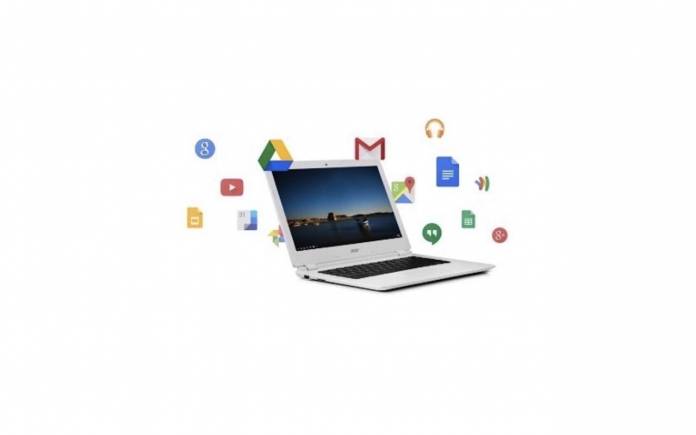 Chrome OS isn’t exactly a really old platform but Google needs to keep on updating and improving it. With ChromeOS running on laptops more popularly known as Chromebooks, a support system is important. We know updates are not forever. Android promises two major upgrades and regular software updates for Android phones. For Chromebooks, updates will be available as long as Google rolls out a new version. Sometimes, updates are released even beyond the provided support period. If a device isn’t upgraded, then there may be lags and a lack of important security updates.

If you are a Chromebook user, check Settings and see End-of-Life details. Google has promised 6.5 years of Auto-Update support. That is a long time for an OS, granted the Chromebook still functions.

It seems some Chrome OS releases may be discontinued for some units because the support period is over. Auto Update Expiration (AUE) for Chromebooks is useful as it recommends what to do. It contains links where updates and patches can be downloaded.

Google wants to be transparent when it comes to software and OS updates. Hopefully, the information that will be provided by Chrome OS to the Chromebook users will be more than useful. With such data, a Chromebook owner will know what to do whether to wait for a possible update or just get a new Chrome OS device.