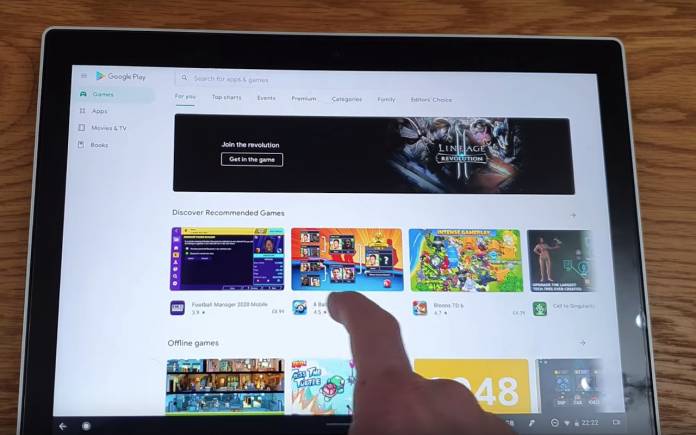 Just before the end of the year, we learned that Chome OS 80 won’t need Developer Mod. It may also sideload apps but we have yet to try it out. The latest update was released first in the Dev channel. This week, it reaches the beta channel and we’re expecting more features and improvements will also be available. Of the more important changes, we’re very much interested in the gesture navigation similar to Android 10. With this enhancement, we can say Chrome OS has really come a long way since Google decided to add Android app support in 2014.

It’s been almost six years since Android apps started running on Chrome OS. There are still limits and not all mobile apps can run properly but they generally work. This particular feature is best on hybrid Chromebooks that can also be used as a tablet.

The new Chrome OS is now rolling in the beta channel so more people can check it out. The update brings new features like the gesture navigation, as well as, multiple quick settings pages. The new gestures can work once you enable the modular shelf flag for Chrome according to an XDA dev.

The Chrome OS 79 also had this before but will be disabled after the Chrome OS 80 update. It must be enabled once again to work properly. If you’re already familiar with Android 10’s gesture navigation, you will find the Chrome OS’ version almost works the same way. It allows you now to swipe up and the hold to launch the overview screen, swipe from the sides to go back, and then swipe up to go back home.

Not all gesture navigation works though like the back gesture. It works on the left edge of the screen only. A new gesture has been added: swipe up from the bottom of the display to quickly show the app dock.

The Chrome OS 80 beta’s multiple quick settings feature brings some customization to the tiles although you can’t add custom ties or change the order of tiles on the screen. It’s not perfect yet but we can expect enhancements once the stable channel is reached. Let’s wait and see when the new version comes.