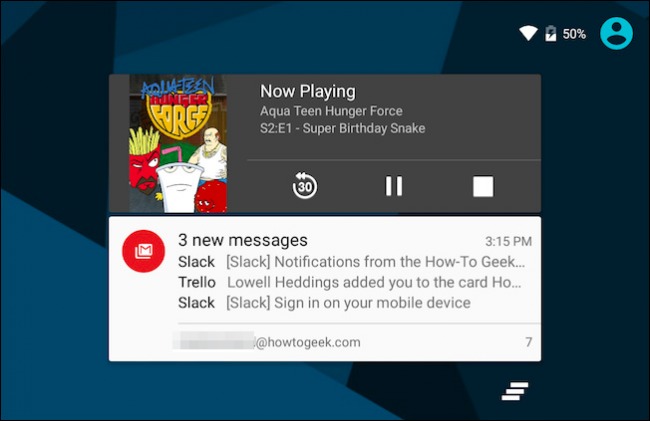 There are reasons why people browse in Chrome’s “incognito mode”, and we mean to say that there are perfectly legitimate reasons why one would do this. Of course, where there’s legit, there are murkier reasons as well. Nevertheless, it would probably defeat the purpose of incognito mode if someone would be able to access the titles of the videos you played there in the first place, and Redditors just discovered that there is a way.

It is probably common knowledge that an Android phone has a notification log. This is not an easy feature to find though, as it is not usually immediately visible for users. However, with the correct app – say an activity launcher app of some sort – you can check the notifications that you might have missed or swiped away accidentally. Also in those notifications are the titles of videos you might have played on Google Chrome – yes, even the more “questionable” ones you played on incognito mode, safe in the knowledge that no one would ever know. 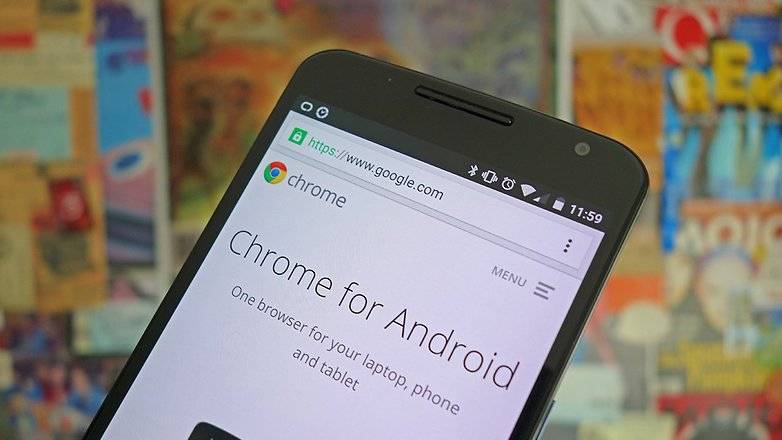 The notification log lists the videos’ titles and has simple playback controls, so if you played something there that you wouldn’t want your mom or girlfriend to know, you’re basically screwed if they ever get their hands on your phone and they know where to look.

Fortunately for you, most people wouldn’t know where to look – although we just kinda told told them now through this piece, didn’t we? You’d probably be better off using a browser that doesn’t have this link to the phone’s notification log – Firefox would come to mind – if you really valued your privacy.