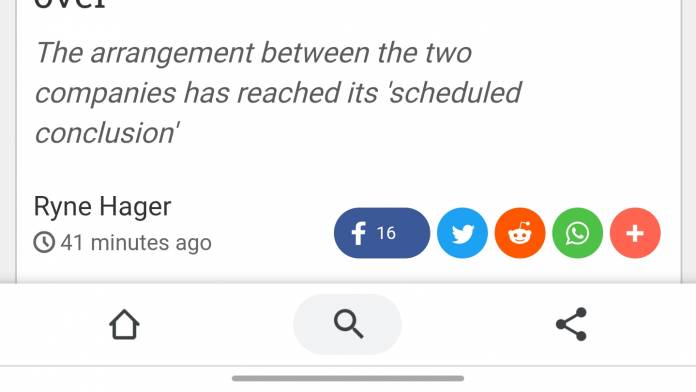 A lot of OEMs are app developers have been bringing bottom bars on their devices and apps as people need better navigation controls when they’re using one hand to use their phone. Google has been working on a bottom bar for its Chrome for Android, but it looks like one variation of this may be going away soon. A beta version of Chrome 84 seems to indicate that the Duet bottom bar will be removed soon. However, we have no idea what will be replacing it.

According to Android Police, the evolution of this bottom bar for the past few years has been pretty confusing, at least name wise. It started out as Chrome Home and it actually moved the address bar to the bottom of the screen. That didn’t seem to work and so they revamped it into something called Duplex. But because they had a Google Assistant feature with the same name, they eventually renamed it to Duet.

But it looks like Duet is going away for good soon. In the beta update for Chrome 84, they have removed two feature flags for Duet. While you can still see the flags in the list, enabling them doesn’t seem to make a difference. The description in the unexpire flags also say that they will be removed soon, so that’s as good as any announcement that the feature will be removed or at least replaced.

As to what Chrome will look like when the Duet bottom bar will be removed, we have no idea at this point. Currently, what it looks like is that the toolbar is at the bottom of the screen and the address bar remains at the top of the screen. This is similar to what Samsung Internet and Opera already have, but with the current Chrome setup, you can open the address bar at the top by double tapping the search icon in the bottom bar.

We don’t know yet when Chrome 84’s stable version will roll out but hopefully, there will be something to improve or replace the Duet bottom bar. You can check it out if you’re using the beta version of Chrome, although the disabled flags don’t seem to have any effect just yet. 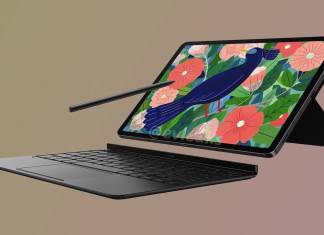 Rei Padla - July 15, 2020
The Samsung Galaxy Tab S7 is expected to be unveiled during the virtual Galaxy Unpacked event next month. The event is set for August...