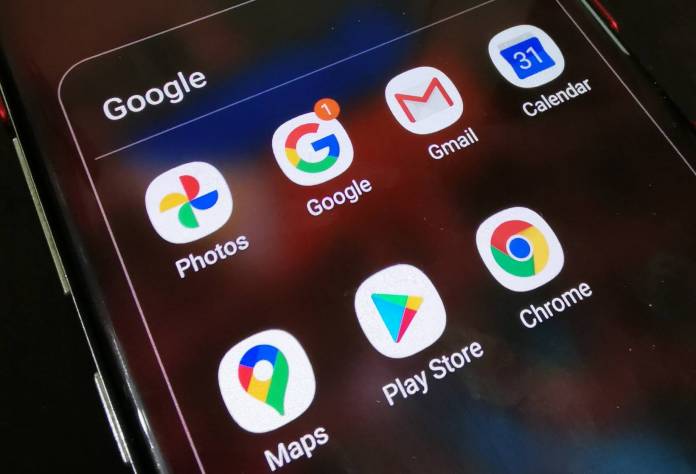 Google previously announced that by next year, they will not be serving 32-bit apps for Android devices that are running on 64-bit already. But not all Google apps actually have a 64-bit flavor already, including the popular Chrome for Android app. It looks like we’ll finally be getting that soon as phones running on Android 10 will finally get a 64-bit version of Chrome with the Chrome 85 build, at least if you’re on the Chrome Dev and Chrome Canary builds already.

According to Android Police, those devices still running the current stable and beta builds of Chrome for Android are still on 32-bit applications but the version 85 and 86 on Chrome Dev and Chrome Canary are already “proper 64-bit apps”. This is also reflected on the Chromium Bugs tracker so we know it’s coming soon to the stable versions, which is expected and much needed of course.

Obviously, a 64-bit version of an app will run faster and be more optimized. When Google was encouraging developers to get ready for the 64-bit requirement, they said we will have faster, richer experiences and will set you up for devices with 64-bit only hardware. We can see browser benchmarks show “modest improvement” between the 32-bit and 64-bit Chrome although of course it will still depend on real-world usage.

The Play Store rules state that all apps must be updated to 64-bit variants by August 1, 2021. Since Chrome 85 is expected to be rolled out in the stable build by August 2020. As of now, since only 8% of Android users are using Android 10, hopefully Google will expand support for older Android versions as well so 64-bit flavors will be available for everyone and not just those who are on Android 10.

Some users running Chrome for Android 84 are also seeing a 64-bit version but it seems to be only a server-side switch. This means they may be testing it out to some users who are on the version 83 and 84.