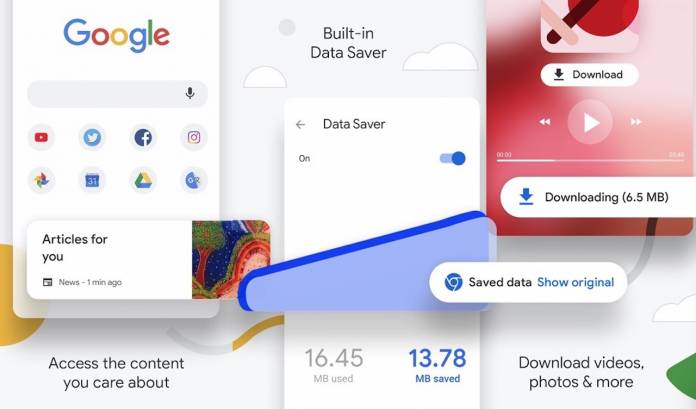 Last week, we shared with you the good news that a new Chrome version was ready. The web browser has started offering better password protection with improved features. The update was made for both desktop and mobile platforms but sadly, Google has to pause the rollout. A new bug has appeared and it’s bad. The issue is said to be wiping data in some apps. These apps are mainly those that use the built-in WebView of Android, annoying regular users and developers.

Chrome erasing data of other apps is something important. It’s a bug that must be fixed soon especially since Chrome works as the WebView of the system, at least, in the more recent versions of the Android OS. WebView is what makes some apps run, specifically, those with Apache Cordova or packaged web apps.

Chrome 79 brought about change in the location where web data is stored. Sadly, there were items not migrated properly like data from WebSQL and localStorage. Those two are important for any app but the result was local data were then deleted. Some data may still be there in the device but there is no way to access them at this point.

Google was quick to respond to complaints. There is no fix yet but the rollout has been paused already. Google may either revert the change by moving migrated data to old locations or continue migration into new locations.