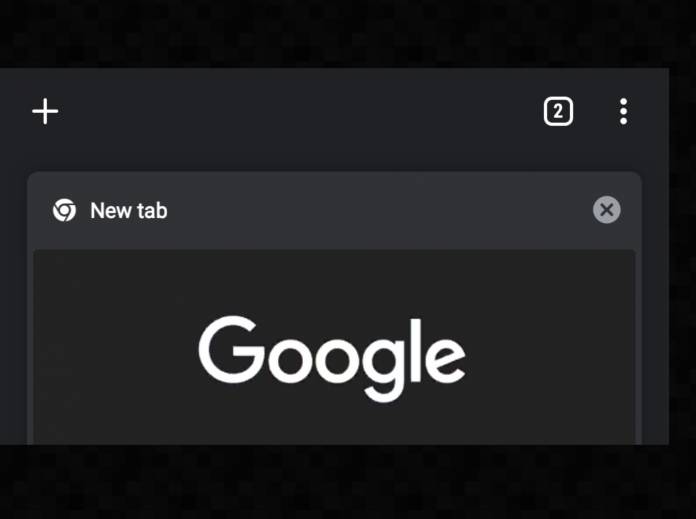 The upcoming new major update to the Chrome for Android app will bring quite a few new things and improvements on previously introduced features. Version 75 will be improving on the dark theme that became available in the previous one, will bring the Level 2 of the Web Share API, and as promised back in 2017, it will now have a password generator. There are also several other changes both on the user end and also for developers looking to leverage Chrome for their own apps.

As Google continues to prepare for a system-wide dark theme option for Android Q, they are also improving on the dark mode for their native apps. According to the Android Police article, the Chrome app is not requiring enabling a flag but is already in the Themes page in the settings. Also, in case your phone eventually gets that dark mode, you can still force the light mode for Chrome. The text on the tabs is also now white and readable but the actual websites you’re viewing still haven’t changed their colors. That will supposedly come to version 76.

Another improvement here is to the Web Share API. Previously, it let web pages share text and URLs to native Android apps. Now, Level 2 of the API lets you share files like images. Apps can now define a file to share and when a user taps on a button, the Android share dialog appears. However, you can send files but you still can’t receive files from other web/native apps.

Back in 2017, it was promised that Chrome for Android will get a password generator. Two years later, we’re finally getting it. Tapping on a password input box will show a new password bar at the bottom of the screen. It will then show you all your saved passwords for the website and then you’ll see a “Suggest strong password” button and tapping on it will generate a new one for you. It will save the password on your Google account so you don’t have to remember it.

There are also other smaller changes for both users and developers. If you can’t wait for Google to roll it out, you can download the APK from the Android Police article.