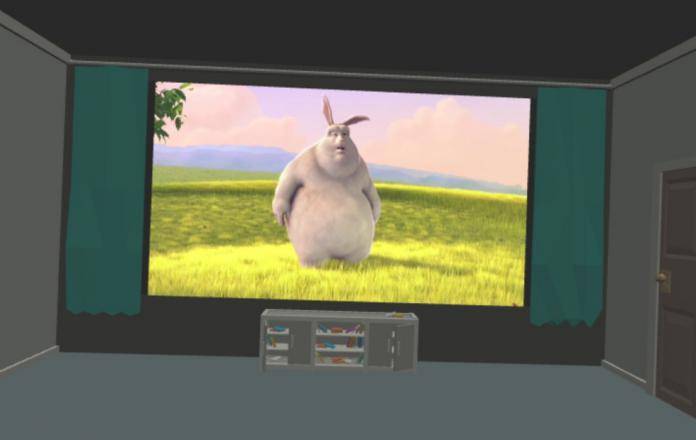 We’ve been seeing the past few months that Google has really been making a push for both Virtual Reality (VR) and Augmented Reality (AR). Aside from introducing new products and apps, they’re also integrating the technology in their already existing products. Chrome has now released version 67 for Android devices and it is one of those products that seems to really be pushing VR and AR with their new features and APIs. Users will be able to experience more exciting web-based mobile experiences while developers will be able to work with a framework that combines the two technologies. Here’s what you will be able to expect with Chrome 67.

The WebXR framework brings under one umbrella both the VR and AR APIs. Since most smartphones have the necessary hardware so it can function as ad hoc AR and VR devices, it makes sense that OEMs and developers alike can push web-based apps and games that play around with these technologies. It also supports devices like the Daydream VR headset and desktop-connected rigs from HTC and Oculus since it is platform-agnostic. Some VR/AR content that can now be explored in Chrome include 360 degree videos, data visualization, home shopping, virtual tours of museums, and of course games.

Generic Sensor API may soon be a standard

This API gives developers access to data from various sensors that a smartphone may have, including accelerometer, gyroscope, orientation sensor (combination of the first two), and motion sensors (the first two plus magnetometer). They will be able to create games and web-based experiences like tabletop mazes or even utilities like a digital or virtual compass. The Worldwide Web Consortium has been pushing for the Generic Sensor API to be a more standard specification.

By now, almost everyone knows that passwords aren’t really the most secure way to protect your device or your web access. WebAuthn, which is of course short for Web Authentication, will allow users to sign in to web pages and services using USB keys or even biometrics like fingerprints and iris sensors. It’s actually what some smartphones have been using already to unlock their devices but now it can also be used by websites and online services.

Those who prefer a horizontal tab switcher instead of the current vertical one will be able to experience the first iteration with this version. You will now have overlapping cards and future versions will be more alike to the Android P recents menu. Some system pages also get new favicons and the chrome://flags now shows a beaker instead of the radioactive sign. Update your Chrome app through the Google Play page now.