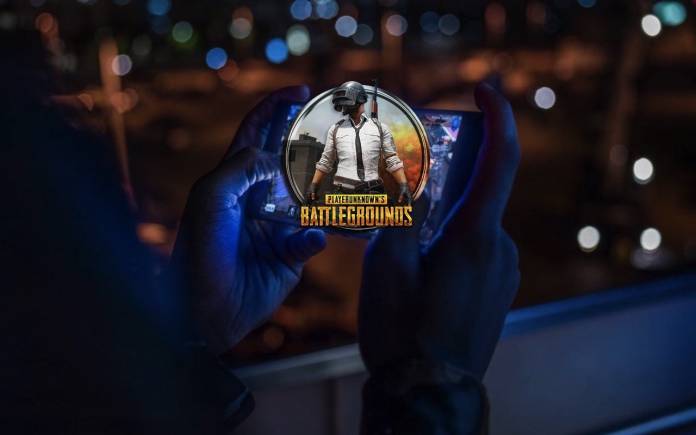 China may soon be the most powerful country in the world for many reasons. Of course, that’s something the US doesn’t want to happen. But politics aside, China has been doing its best to control many things. The Chinese government will not admit to espionage. Maybe that’s something that is really hard to prove. We just know China has ways on how to control the people. The latest issue has something to do with the children as they will soon be banned from playing online and mobile games for more than three hours.

The limit won’t just be for each day. The three-hour restriction is per week. Children reading this piece of information will probably think that is crazy but that’s China.

Before, kids are allowed only 1.5 hours per day. That may be enough not only for Chinese children but for most people around the world—yes, adults included.

The idea is that there will be rules for companies to follow. These brands that offer online games and services to minors may not be able to serve outside a given set of hours.

The limit will only be for children under 18 years old. The China’s National Press and Publication Administration has published the new rules: three hours per week only for playing online video games. Time will only be between 8PM and 9PM on weekend and legal holidays.

This means gaming companies like NetEase and Tencent will be affected. Further changes may be made especially since these groups have also been dealing with other challenges concerning data protection and anti-monopoly among others.

For the children, the regulators believe the rules will be beneficial to the physical and mental health of the children. More than 110 million minors will have to follow the rules. Game developers are required to limit ability in serving the users outside the given hours. They should also require real names for registration to these games.