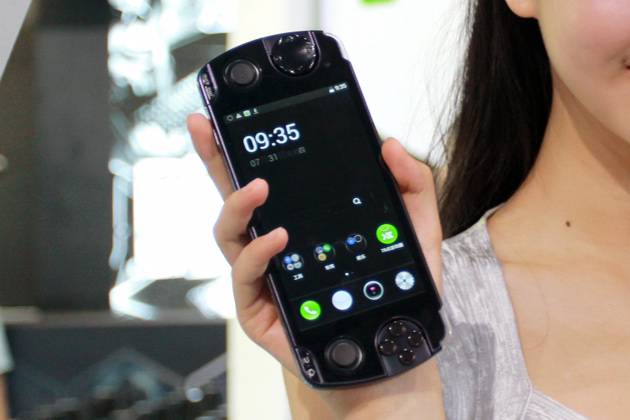 At present, it looks like Sony is giving up on the “Xperia Play” concept, depriving us of a current gen “PlayStation phone” that we all would want. But for those who will go hardcore to find something like that, you only need a friend in China to buy you either 78point or Much’s gaming phones – they are from the same OEM so they basically have the same hardware.

78point’s P01 and Much’s W1 are pretty much the same, only different in the Android 4.2 interfaces that they carry. The PSP-like phones have MediaTek’s 1.7GHz octa-core MT6592 SoC as its engine, backstopped by 2GB of RAM and Mali-450 graphics. The phone-slash-gaming-console will give you 16GB of internal storage, which can be expanded to 64GB via microSD.

On the phone side of things, the device has an 8MP/2MP camera combo, and has a generous enough 3,000mAh battery – for the games, of course. The devices (the P01 and the W1) also differ in their approach to console emulation – with 78point winning out on this aspect. Its device carries a multi-platform emulator (MAME, PSP, Dreamcast, NDS, GBA, NES, SNES, N64 etc.), while Much just stops at “recommending” emulators. 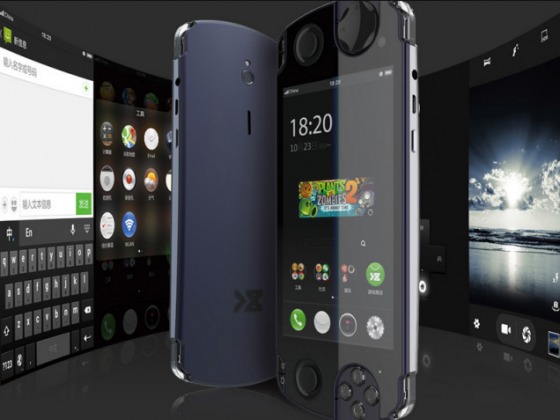 Both devices weigh in at around 213.8g, a bit lighter than the PS Vita. And at the retail price of USD$330, the device is pretty darned competitive. Now, our only problem seems to be getting a supplier form in country (China) to get us these babies.