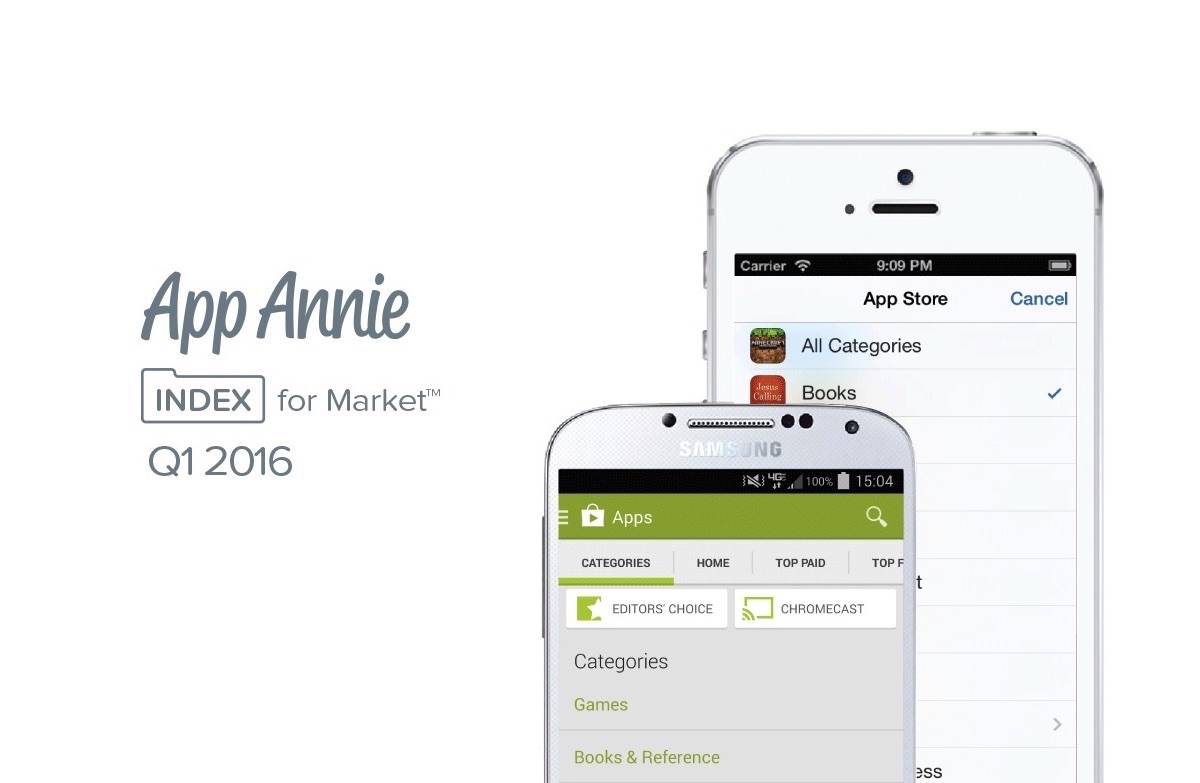 We’re now in the second quarter and we’re expecting companies to release their financial reports and numbers. We’re interested to know especially if those brands experiencing downward spiral the previous year are able to recover. App Annie recently published its ‘Q1 2016 Market Index’ and reported that China is becoming a more powerful country when it comes to the mobile industry–apps, gaming, and all.

Revenue of iOS is still high in Asia. In China, revenues are even higher compared to Japan. The increase in number are mainly due to the expanding base of mobile gamers. It’s understandable because the Chinese mobile market is relatively young but it is rapidly growing, thanks to dozens of OEMs who are working hard to make the best yet most affordable smartphone.

Aside from China, other countries are also growing specifically Argentina, Egypt, and Vietnam. They’re considered as emerging markets now. App Annie noted the Google Play Store download growth courtesy of those mobile games. Revenue increased also because of the streaming media apps. There are dozens available, all offering free and premium content. The likes of Spotify and Netflix and QQ Music and Tencent Video in the United States and China, respectively, did the market good.

No doubt that China will see more improvements this quarter and the rest of the year. App integrations will be supported and will be accepted more than ever. And as companies move forward and make their own native apps, we can expect the mobile industry to further advance and make more money.