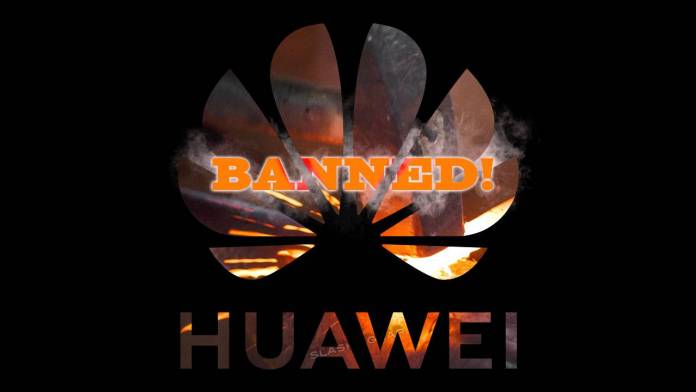 As the US-China trade relations continue to deteriorate affecting major tech companies like ZTE and Huawei, there are a lot of questions and issues facing companies that do business with both. In retaliation for recent trade bans on Huawei, China has reportedly called on some of the top tech companies and warned them about what kind of consequences they will face if they “cooperate with the Trump administration’s ban”. Beijing is also supposedly assembling a list of “unreliable” companies and individuals.

According to a report by The New York Times, the Chinese government led by the National Development and Reform Commission together with representatives from its Ministry of Commerce and Ministry of Industry and Information Technology, called on top executives from companies like Dell, Microsoft, Samsung, Arm of Britain, and SK Hynix among others. Representatives from the companies refused to make any official statement though.

Two sources familiar with the meetings said that China warned the American companies that they may face “permanent consequences” if they adhered to the Trump administration’s continued blackballing of companies like Huawei. For those based outside the US, they wouldn’t be “punished” if they maintain the status quo. While the embattled Chinese company wasn’t named, the intervention was probably to help them.

Huawei has been accused by the US of spying for China and even stealing trade secrets because of its close relationship with their local government. Google has said that they will be discontinuing Android support for the phone but later on relented and giving them additional months before eventually pulling it totally. Facebook also recently announced that they will also comply with the US sanctions and would cut off Huawei as well.

Now as to which country the companies will support will probably determine which way the pendulum will swing. For now, it looks like most of the tech companies are siding with the US but let’s see if some will relent after the alleged meeting with China.