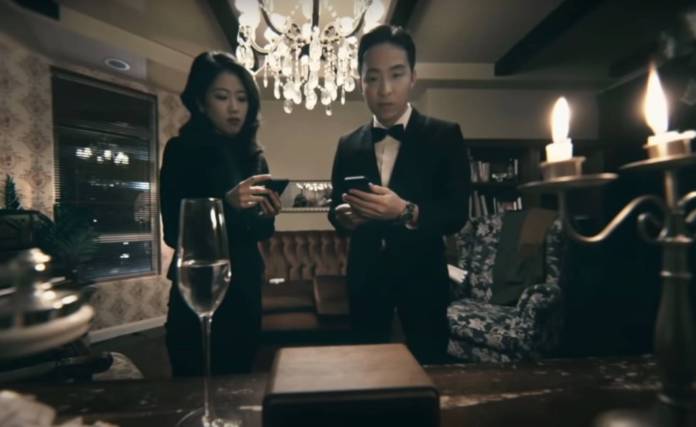 Huawei faced a lot of issues in the U.S, especially with the previous administration. But to this day there is still a lot of suspicion from U.S security specialists over the supposed close ties of the brand to the Chinese government. Now a Chinese state media YouTube channel posted a 4 minute James Bond parody video mocking these security concerns and actually pointing out that it’s the US that may be doing all these things that they’re accusing the Chinese government of doing.

The parody video from Xinhua News features a James Bond-like character not-so-subtly named James Pond (because, of course) meeting with another spy in a castle as they try to make contact with “M”. We use the term parody lightly as the entire 4.5-minute video is not really that funny. Its main intention really is to mock the U.S government’s insistence that brands like Huawei is being used by China to monitor the phone and internet use of Americans.

There’s a part in the video where the female spy name “0.06” reads the dossier of what China has done which includes monitoring or spying on 193 countries. She then realized that what she was reading was the dossier of British intelligence agency MI6 on the U.S. It’s a pretty straightforward statement that the U.S government is the one doing the spying even as they are constantly paranoid that China is using brands like Huawei to violate the privacy and security of its citizens.

Once James Pond and 0.06 finally make contact with M through the radio, he says they should not buy a Huawei phone as there’s a “Chinese backdoor” on the device. This is the exact accusation that U.S intelligence forces have been making against Huawei and other Chinese brands. The spies are then asked to get their CIA-sanctioned phones. The rest of the video is a mix of James Bond cliches and various hard-sell security-related statements.

This seems to be a random video to come out of the state-sponsored media channel. But anyone who follows tech news knows that Huawei continues to experience problems in the U.S despite their continuing denial of the accusations.