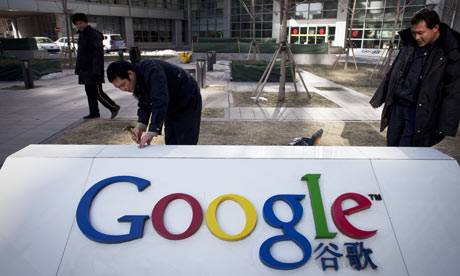 The Chinese government claimed today that they will not obstruct Google’s Android mobile operating system and will not impose  limits on its usage by Chinese phone companies as long as it complies with Chinese regulatory laws.  This is a response to a question posed whether the Android platform would be affected by the dispute between China and Google.

“As long as it fulfills Chinese laws and regulations and has good communication with telecom operators, I think its application should not have restrictions,” replied Zhu Hongren, a spokesman for the Ministry of Industry and Information Technology.

Google’s considerations to shut down its entire Chinese operation due to recent cyber attacks on its China-based systems has been much talked about of late.  China’s the world’s most populous mobile phone market, with more than 700 million accounts – it does seem wise for both parties to make concessions and work together on expanding their future relationship.