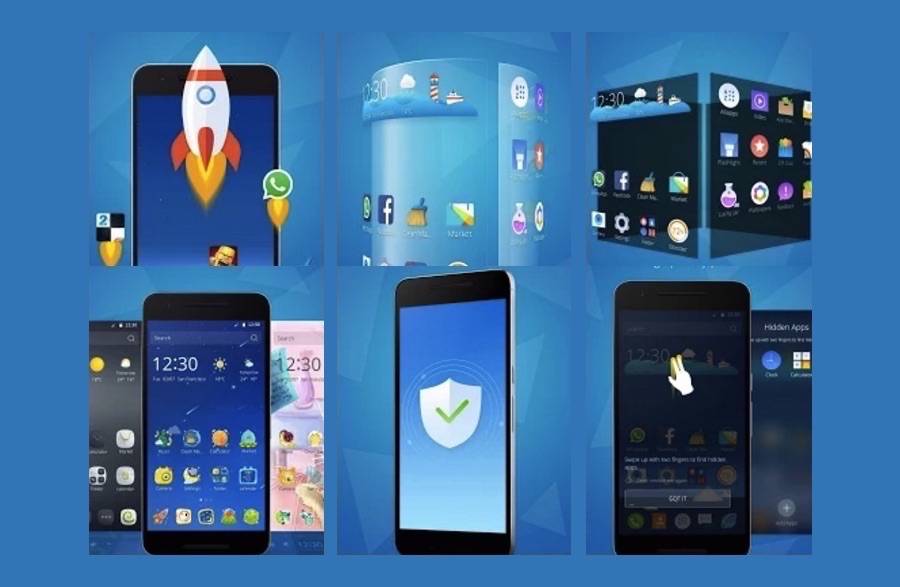 Launchers are still relevant. We don’t think it will ever be insignificant because they have become very useful to most mobile users. We’re guessing other platforms like wearables and smart home technology may soon need such apps. One of the most know launchers today for Android is the CM Launcher. The devs recently updated it with some 3D goodness so it’s now know as the CM Launcher 3D.

The new app by Cheetah Mobile delivers updated themes, design, new screen transitions, as well as, enhancements to phone’s performance. Making this “3D” is the advanced 3D animation engine that allows a vibrant and stunning display. App also brings smart app sorting, better battery life, and improved speed. Detecting SMS vulnerability and security from basis have been enhanced as well so don’t be surprised if this one makes you feel more productive than ever.

CM Launcher makes the numerous tasks of the system lighter than ever. This means your phone isn’t burdened because animation effects and graphic control elements are recreated by the 3D engine and rendering is reduced. App also now supports more languages from English, to Portugeuese, Russian, Italian, spanish, Japanese, Chines (Simplified and Traditional, Malay, Thai, Indonesia, Korean, and Arabic among others.