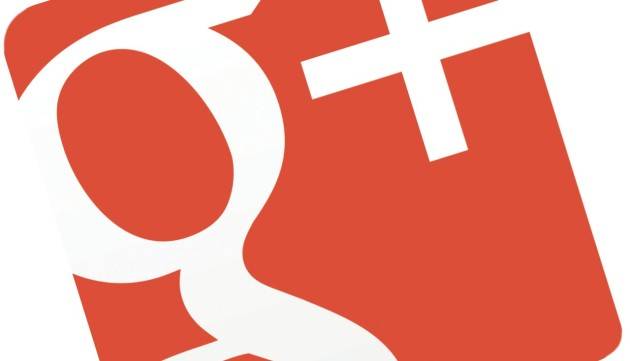 As Google continues to figure out what to do with Google+, they are slowly making changes to the “social network” and admitting that they may have made several mistakes along the way. Today, they shared some tweaks they are doing, just a few days after they announced how Google+ Photos and Google Photos will be different as well as changing the private management aspect of the former. YouTube is also undergoing a few minor changes, specifically in how creators can manage comments.

Google acknowledged that they needed to rethink some choices that they made with regards to Google+, which is seen as a confusing and sometimes failed attempt to draw users away from such major social networks like Facebook and Twitter. One of the major complaints from users is that they were “forced” to use their Google+ profiles to access all other Google products, including YouTube. While this may be convenient to some, others felt like it “doesn’t make sense” since it is a public profile. So in the next few months, they will be changing that policy and you can choose to not use your Google+ profiles, but instead just use a Google account. And you will even be able to delete your public profiles soon.

Meanwhile, over at YouTube, changes on how your comments appear are also underway. If before, whatever you commented on in the video sharing platform appears on your Google+ profile, it will not anymore, effective immediately. And later on, you will not be required to use your Google+ account in order to upload, comment, or create a channel. As for content creators who want more control over the comments they receive on their channels, they can now review comments first (if they have time) and even block specific keywords. They can also now auto-approve comments from certain fans that they know will not troll or spam them. A new ranking system is also in place, to make junk or spam comments less visible and not drown out the legit ones.

We still don’t know now if all these changes in Google+ will actually make a difference, but they still seem determined to experiment with it and move things around. They’ve even added new features like the Pinterest-like Collections where users can create and organize posts/boards about specific topics and share it with their network.