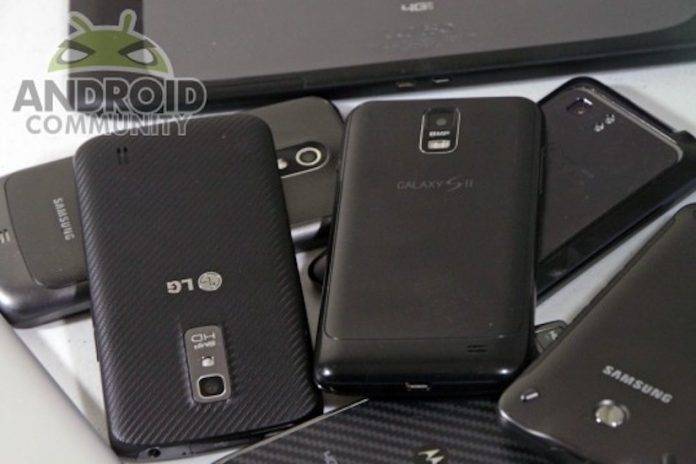 The Big C is a kind of fight you don’t want to be involved in. We won’t attempt to be experts because we’re clearly not but reports by federal scientists said some radiation from cellphones can cause forms of cancer in male rats. Okay, so that’s a relief–rats not humans. The studies presented give us an idea that cellphone radiation may pose a threat to the health of humans. Take note of the word “may” because it may also not cause it. The findings are inconclusive but allow us to share with you the possibility–at least, if we’re talking about rats.

Rats being used in experiments are common and this one done by the National Toxicology Program research discovered there was “some evidence of carcinogenic activity” in male rats as a result of cellphone radiation. Rats were exposed to a maximum level of radiation and six percent of them developed schwannomas in their hearts. Those rats not exposed to radiation didn’t develop any. NTP senior scientist John Bucher said the radiation might be a carcinogen. Female rats, however, showed only “equivocal evidence of carcinogenic activity”.

The study happened over the course of two years, hoping to find an answer to the question if cellphones that release radiofrequency radiation increase the risk of cancer. It appears there is evidence among the rats studied that such radiation is possibly a carcinogen for humans as well. If that is the case, it’s most likely weak. Interestingly, tumors found in some rodents look similar to those in humans.

The results aren’t certain. We agree they are inconclusive. The NTP is still having the reports reviewed by experts so these are still drafts at the moment.