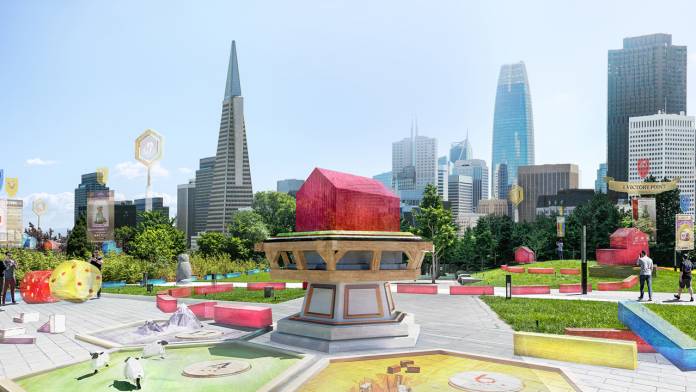 Niantic is no noob when it comes to developing augmented reality games which is apparent from their previous titles – Pokemon Go, Ingress, and Harry Potter: Wizards Unite. Now the San Francisco-based software development company is ready with its next title – Catan: Word Explorers. The AR game is a modern remake of the popular board game Catan, virtually turning the real world into a massively-multiplayer augmented reality game with the entire Earth being the game board!

Niantic has not let out much information about the gameplay or features for the AR application, but the game is destined to arrive soon for mobile platform. As a player, you’ll be able to explore the augmented reality of real-life surroundings to collect resources such as bricks, grain, lumber, ore or wool to harvest build and trade. All this while joining your buddies to transform your settlements into modern cities. 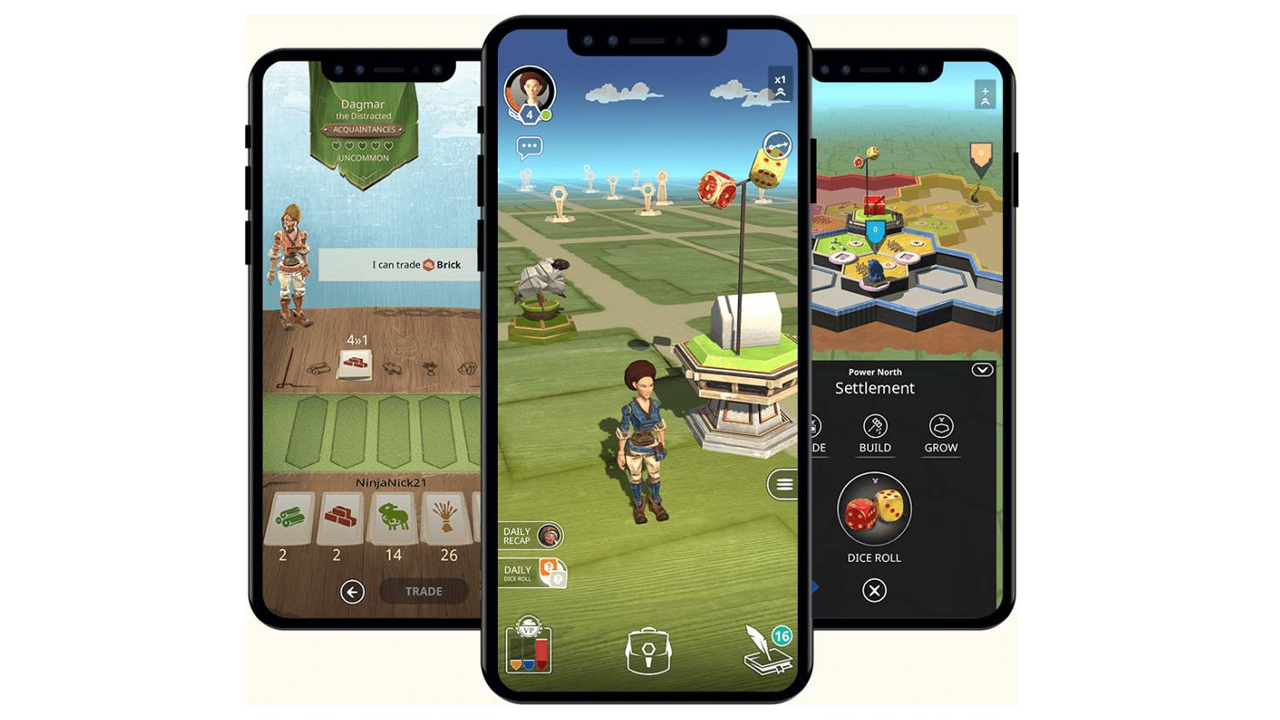 The strategy game will engross the players into using the resources wisely and team up with other players. If you are someone who likes to play the game casually, this one will come with option to create custom personal matches and carry the earned rewards to future events. Of course, like other popular games Catan: World Explorers is also going to be heavily monetized via the in-game purchases to gain advantage over others.

For now, the game is open for pre-registration on the official website and the announcement also mentions that the studio is working on ten more titles for the future. According to Niantic these titles are centered on “social interaction, being outdoors, and movement.” So, if AR games are your thing, it’s a good idea to register right away because the game is going to break all charts.