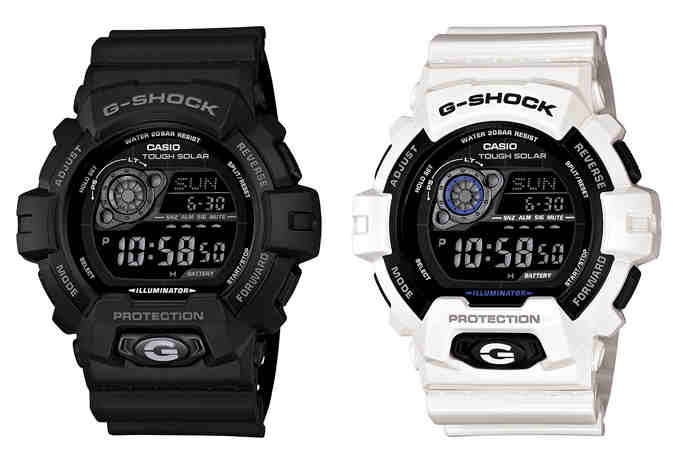 The smartwatch industry isn’t just the domain of OEMs as more and more traditional watchmakers are joining the fray. We’ve seen Tag Heuer, Montblanc, and others coming up with their own wearables the past few months (although IWC has stated they won’t be entering this field anytime soon). With the arrival of the Apple Watch, brands are scrambling to either compete with them head-on, or try to become the next best thing or an alternative to the expected wearable powerhouse. Japanese company Casio will now be joining the growing market as well with their first smartwatch.

Even before the smartwatch boom, Casio has been releasing “cutting-edge” watches that have schedule managers, heart-rate monitors, and other communication functions, but we can’t really call them successes. But now, they will be bringing a watch that will be smart, rather than just a smart device trying to be a watch. Casio’s new president, Kazuhiro Kashio, who took over leading the company from his father Kazuo Kashio, said that they want to give users a device “that won’t break easily”, bringing it to “a level of watch perfection”.

The smartwatch market is still growing at a fast rate, with 101 million shipments expected by 2020, compared to the 3.6 million in 2014. The Apple Watch is predicted to make up 56% of the smartwatch sales this year, but by 2020, with the probably entry of more devices using the Android Wear platform, they will fall to 38%.

Even though details have not been finalized yet, they are looking at a more affordable price tag compared to other smartwatches in the market, with the $400 price tag almost similar to the cheapest Apple Watch which is selling at $349. Mr. Kashio himself has already spent four years in developing the prototype for the smartwatch. It will be marketed for people who are either leisure users or those who are often outdoors. They are looking at a March 206 release date in Japan and the US.