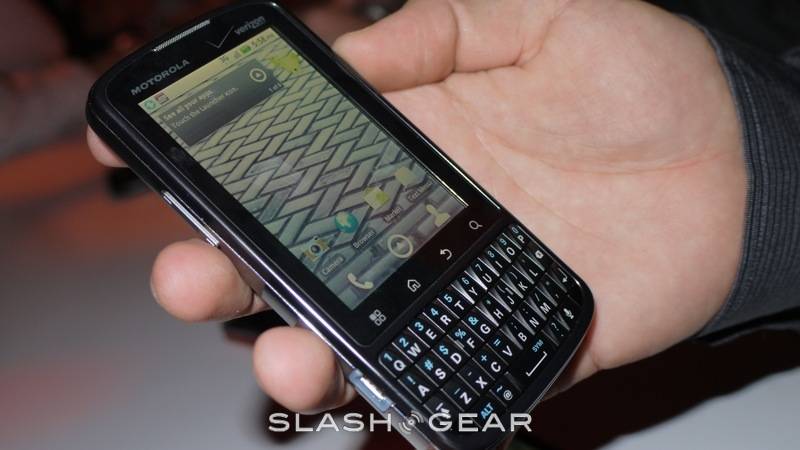 Google gets blamed plenty for Android fragmentation, but the manufacturers and carriers shoulder plenty of the responsibility for older devices not getting newer versions of the open-source OS. ComputerWorld crunched the stats and has come up with a best/worst list of both: US carriers who are timely with their updates, and manufacturers who are on the ball with new firmware for their smartphones.

In carriers, Verizon takes top spot with 1/3 of its qualifying Android phones getting Froyo within the software’s first six months of release. Sprint and T-Mobile come in second and third, but AT&T takes lowly fourth place with none of its nine Android devices seeing a single upgrade between June and December 2010.

As for manufacturers, HTC grabs pole position, with half of its phones updated with Froyo, followed by Motorola and Samsung in second and third place respectively. Still, Samsung isn’t looking too pretty, with only one out of nine Android phones getting updated. Worse still are Dell and LG, with much-delayed updates, but in bottom place is Sony Ericsson, with zero updates and the news that the X10 range won’t ever see Froyo.