If you’re old enough, you must have played CAPCOM’s classic platformer Mega Man (or one of its numerous sequels) in one form or another. We’re old enough to remember playing the original game, actually. But the Japan-based gaming company is giving us a treat so we won’t have to stop just at remembering, but actually playing the classic Mega Man games on our Android devices now.

CAPCOM has just released the original Mega Man games – from the original up to Mega Man 6 – for mobile, which means you can now download these games from the Google Play Store at the measly price of USD$1.99 each. We just hope that CAPCOM paid attention to touchscreen controls, because Mega Man is probably one of the most difficult games to finish, even with a gaming controller.

These ports have been adjusted for mobile play, but someone will actually have to get into these ports to see if the gameplay is solid. The trailer above looks to have some lag on the framerates, so we hope the gameplay will not suffer too much. 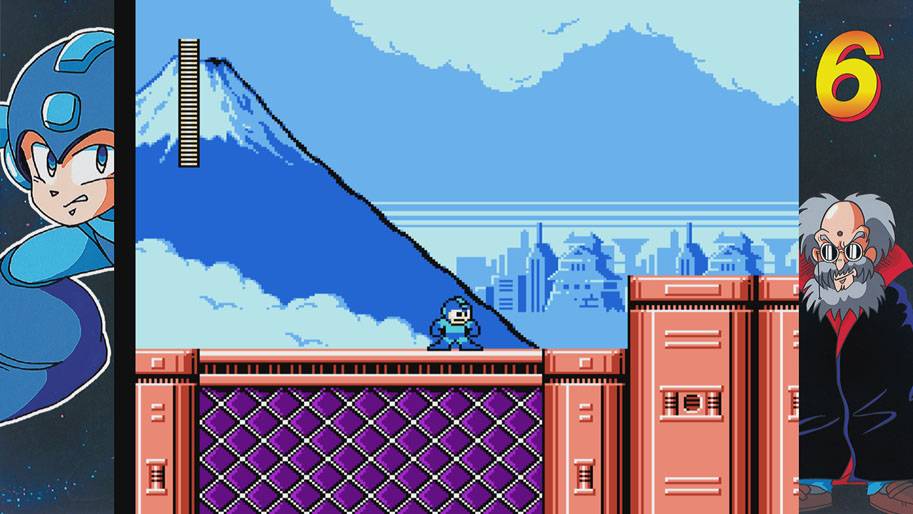 We’re already hearing a mixed bag of comments, and CAPCOM better listen if they want these ports to be successful. The games are available at USD$1.99 each, but people won’t bother paying for it if they can’t play it correctly.