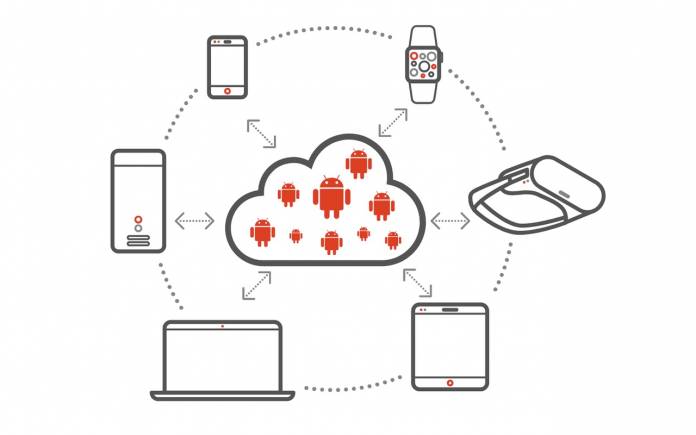 Could the “cloud” go even higher? We’re not talking about the floating mass of condensed water vapor but the network of servers available on the Internet. Cloud services have been available for almost a decade now but they are not fully taken advantage of. Cloud is mainly for storage but it now allows other functions like cloud printing and just recently—cloud gaming. Streaming has allowed content providers to give consumers access to items on the cloud such as games.

Before this “cloud” came into existence, we’ve already known remote access which is basically the same thing. Canonical, the company behind Ubuntu Linux, is now stepping up its game by delivering Android on a cloud. The idea is to make services and apps more accessible by allowing Android integration instead of with Linux because the former is widely used.

Canonical is introducing Anbox Cloud as a new mobile cloud computing platform. It contains workloads via Android. The goal is for mobile apps to finally make use of unlimited storage capacity in the cloud. This means most content is “streamed” from a service to a web browser or a mobile app.

With Anbox Cloud, cloud-augmented smartphones are also possible. Simply put, it can make any Android smartphone more powerful since most content is on the cloud. Telcos can also offer more features from a cloud infrastructure if there are new things available. 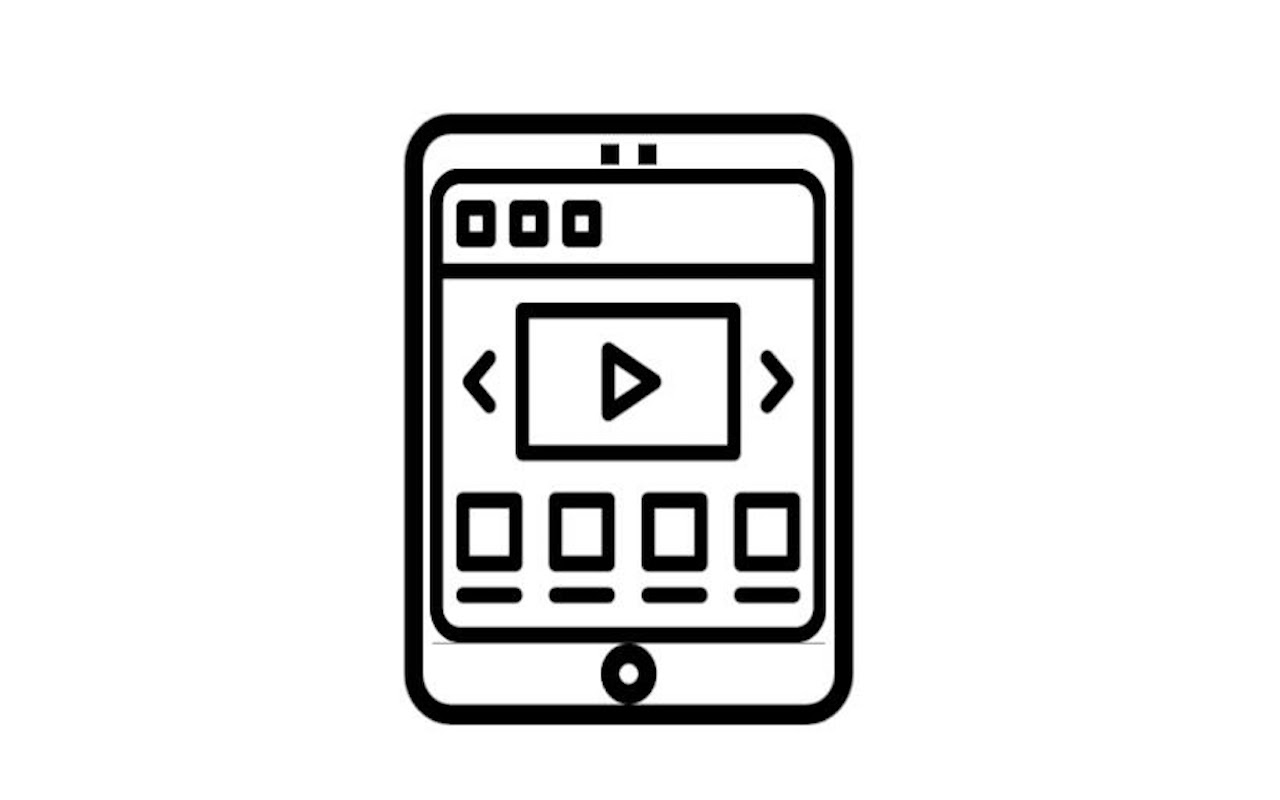 Wearables like AR or VR headsets or smart glasses may use Anbox Cloud so they won’t have to depend on built-in storage. With the cloud and the advancing 5G connectivity, these wearables can perform better even when mobile. Anbox Cloud has the potential but we’ll have to wait and see how it will perform.