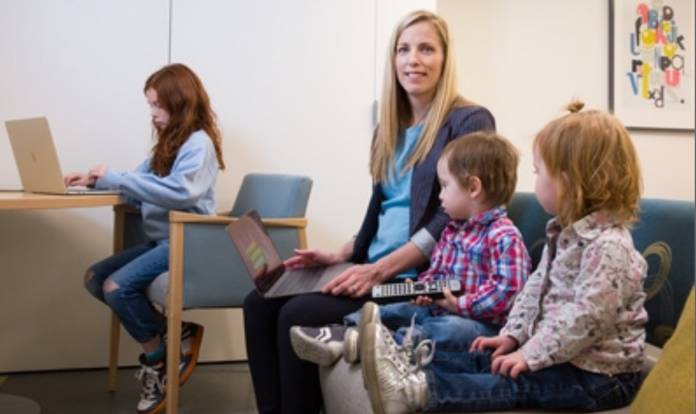 By this time, we’re already used to seeing studies that say excessive screen time is bad for young minds. This new study from Canada echoes that sentiment as they emphasized that one of the factors in the delay in learning skills of preschool students is spending a lot of their early years in front of a screen. While the findings are dire, they also gave some suggestions for parents on how to deal with this issue without having to resort to a total ban on all gadgets until age so and so.

The study published by the University of Calgary says that one out of four Canadian children are not intellectually ready by the time they start their preschool years. By the time they enter school at five years old, they have already spent an inordinate amount of time in front of screens, whether playing video games, watching videos, or just spending time on internet-connected devices.

They were able to observe around 2,500 homes in Alberta from 2011 and 2016 and found that kids spend an average of 2.4, 3.6, and 1.6 hours of screen time per day at ages 2, 3, and 5 respectively. Those kids who did so were behind in the normal developmental milestones in “language and communication, problem-solving, and fine and gross motor skills.” They also have problems in physical, behavioral, and cognitive skills.

One of the co-authors of the study says that it is understandable why these kids spend so much time on the screen, despite the recommended less than one hour per day for kids that young. They have easy access to connected screens and are used to keep them “occupied” and are seen as harmless especially if monitored.

But the study wants parents to look at long-term effects on kids and they did make suggestions on how to guide your kids in having screen time limits. Some of those things include controlling the number of hours in front of devices, having a no-gadget zone in specific parts of the house, and leaving gadgets in a basket at certain times of the day (adults included) to have intentional family interaction.