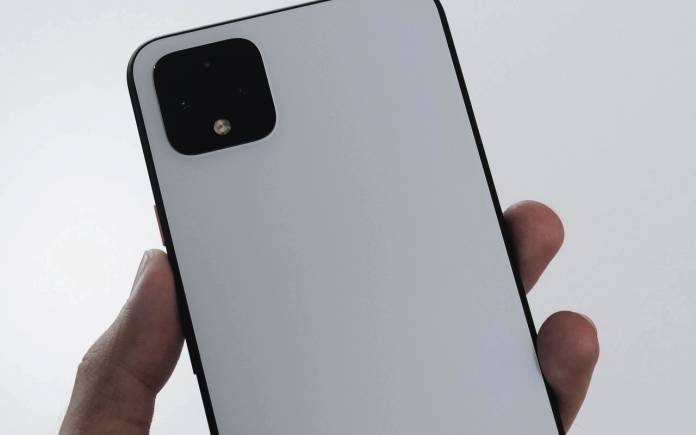 Google already has the CameraX Android API but little is known about it. It was first heard during an AMA session focused on Android Q last year. The new mobile OS which turned out to be Android 10 introduced the CameraX Jetpack library and CameraX Vendor Extensions. The CameraX is one highlight for the Android team last year. The API has so much potential to help improve mobile photography that’s why Google decided to allow third-party apps to use it.

The Pixel phone’s camera may not be that impressive but the CameraX API can help other OEMs or mobile apps to take advantage of the new features and improvements developed by Google. With the CameraX API, you can make use of the Super Res Zoom, HDR+, Night Sight, and Portrait Mode. The Pixel 4 phones have these features that even other OEMs are copying. The likes of Samsung, OnePlus, Vivo, Xiaomi, and OPPO are coming up with their own camera features.

For mobile app developers, they know third-party camera apps’ can still be improved. Phones today have built-in camera apps that use different sensors especially if there are multiple cameras.

They are more than helpful but unfortunately, third-party apps don’t take advantage of their features. There used to be no way for the apps to use the other camera sensor but a recent update changes all that. The API can be used differently by different OEMs on different phones but implementation will always be specific to each device.

Camera app developers can consider the CameraX API now during development or update. This way, the mobile app is compatible with most mobile devices. Hopefully, the CameraX API fixes what needs to be fixed and bring some of the best camera features Android can offer via a Jetpack support library, specifically, the CameraX library. This can make camera development more efficient and easier than ever especially with the Camera2 API.