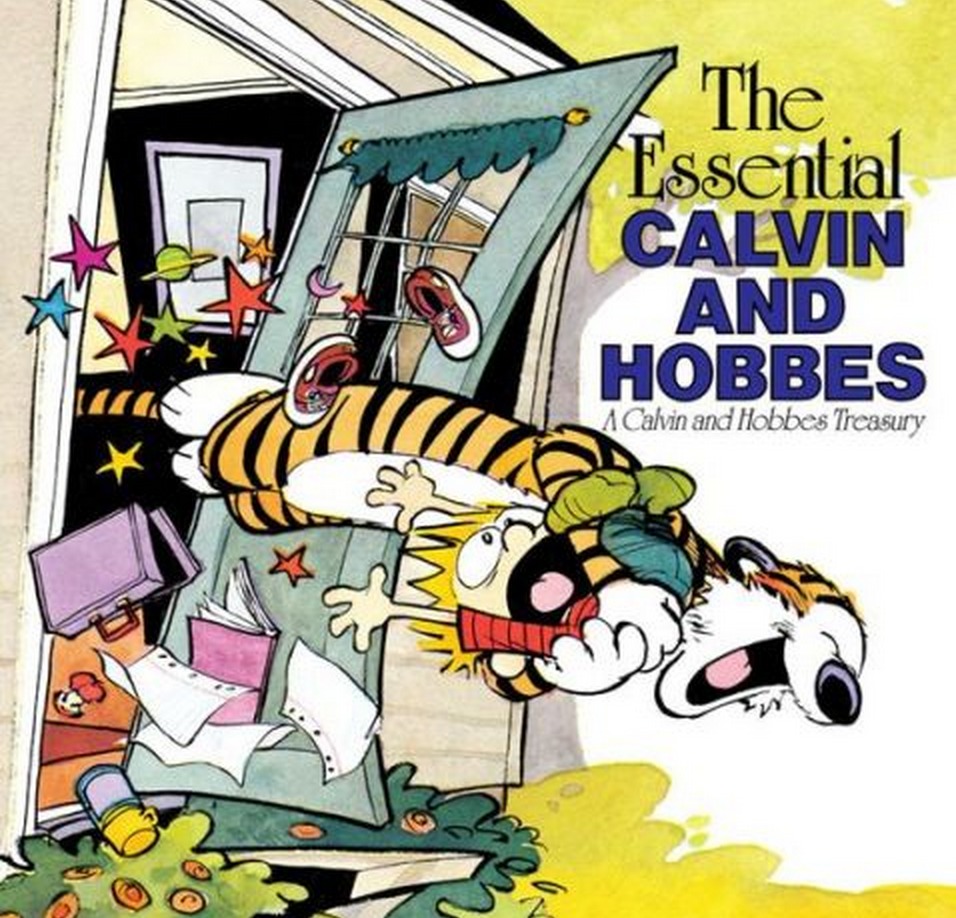 Fans of Calvin and Hobbes can finally breathe a sigh of relief. The beloved comic strip, which ended its run on the last day of 1995, has yet to find itself a digital place to land. Now three books in the series will be available to eBook customers everywhere.

Landing on iBooks, Amazon Kindle, and Barnes & Noble Nook, the three books are priced on average between $11-15 each, with pricing varying between outlets. With no access to iBooks from an Android device, the best pricing seems to be with Nook. The Essential Calvin and Hobbes is listed at $9.49 currently, with the other two book — The Authoritative Calvin and Hobbes and The Indespensible Calvin and Hobbes — checking in at $10.49 each.

The Kindle editions are $1.50 more for each book, which is still a good price. The print editions are roughly the same cost, and the massive The Complete Calvin and Hobbes collection can be found in print. There is no word on why the entire collection wasn’t made via eBooks at this time. It could be an issue with publishing rights, or syndication.