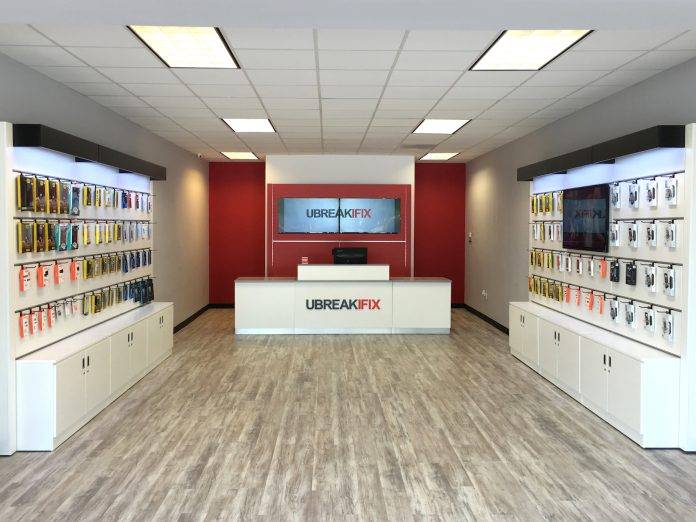 While the Google Pixel 2 smartphone is considered to be one of the best out in the market currently, there are still times when for some reason or another, you drop it or it goes beyond its standard water-resistant protection. If your probably new Pixel 2 or Pixel 2 XL which you just got a few days ago is already broken, the good news is that Google has extended its partnership with uBreakiFix to bring you priority service in its North American and Canadian stores.

Pixel 2 and Pixel 2 XL customers can get same-day repairs at more than 335 retail locations all over the two aforementioned countries. You don’t need to have an appointment with their stores as you can just walk in and get their Pixel specialists to work on your device. And if you have enrolled in Google’s preferred device protection plan, you can use the stores to file your claims. You can even mail in your device to any of the uBreakiFix locations, preferably the one nearest you of course.

They’re also offering a special pricing for Google customers, in case it’s your Pixel 2 or Pixel 2 XL screen (ouch!) that needs repairs. For Pixel 2, it’s $149.99 and for Pixel 2 XL, it’s $219.99. While there hasn’t been that many reports of breaking screens or even water-logged devices, there have been a few reported cases of burns. It isn’t yet any cause for concern, so hopefully these were just a few isolated incidents.

Google partnered with uBreakiFix to offer free repairs for Pixel devices that were damaged during Hurricane Harvey. The repair company is also expanding its branches and they expect to have 360 locations by the end of this year.