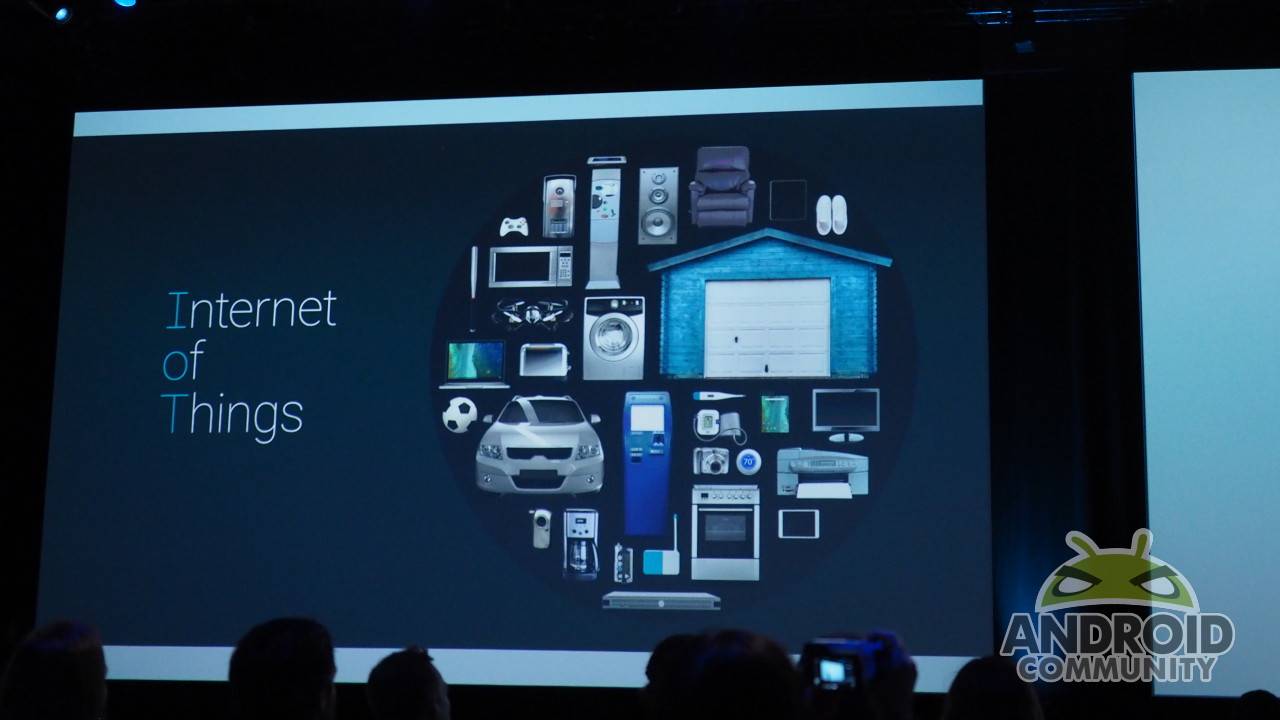 Even before this announcement, it was no secret that Google wants to play a bigger role inside homes, and Nest just isn’t enough, with only two products on its shelf. With Brillo and the Weave protocol, however, Google can considerably expand its influence to both existing and upcoming smart appliances. Leveraging the ubiquity of Android, Brillo promises to make things simpler for OEMs, app developers, and especially users in controlling and orchestrating all those disparate pieces that together make up the so-called Internet of Things.

Brillo is touted to be an extremely simplified version of Android, trimmed down to its kernel, abstraction layer, and connectivity. This would allow manufacturers to easily integrate the platform into their devices, relieving them of having to worry about creating and maintaining their own software. As for existing smart appliances, those can simply implement a compatibility library in order to connect to other Brillo and Android devices. 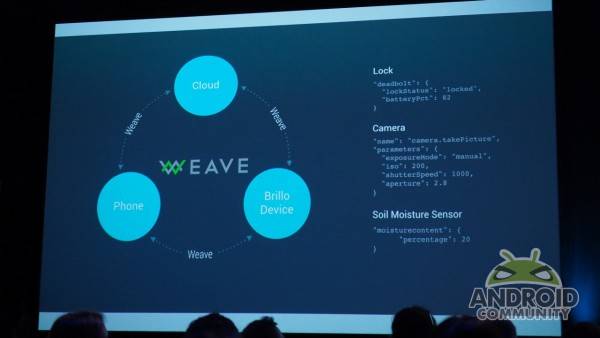 On the app developer end, Google is introducing the Weave protocol as the common language that ties it all up together. Weave is actually Nest’s own protocol so it has been tested in the wild. Weave will allow other Brillo devices as well as Android smartphones to communicate both in local and remote networks. It eases the burden of having to develop separate apps or use separate API just to talk with devices coming from different makers.

All of this means that users won’t have to worry about a thing either. Aside from being able to control appliances from their smartphones with simple, intuitive controls, Brillo also supports a sort centralized control setup, where a single console, terminal, or remote can be used to control different pieces in one single location. Think Logitech Harmony, but with Android. 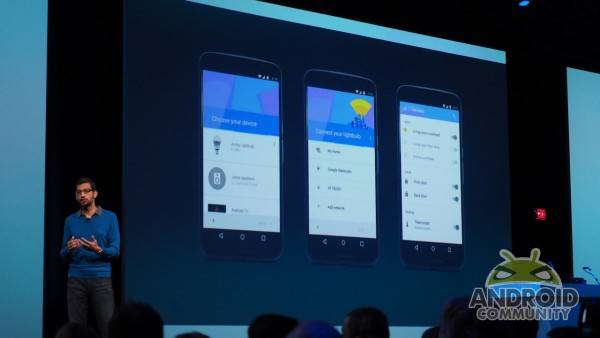 After Android on watches, Android on the TV, and Android in the car, Android in the house is simply the logical next step. That said, it’s not something that Google can take lightly either. It is relatively late into the game and it will definitely take some work to convince OEMs, developers, and users to switch gears and mind to a still unproven nascent platform.