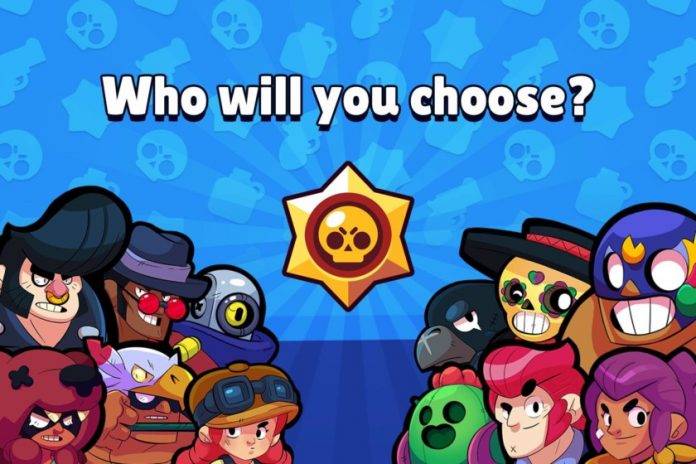 If you’ve finally gotten tired of games that require you to think and strategize your next move and you just want an all-out brawler, the folks from Supercell, developers of the Clash Royale game, have something coming up for you. Brawl Stars is a multiplayer slugfest that you can play together with your friends as you “Shoot ’em up, blow ’em up, punch ’em out and win the fight”. The game will arrive soon on your favorite Android device.

The game has four different modes you can choose from. Bounty mode lets you collect the stars by picking off your opponents (but don’t let them eliminate you) and the team that has the most stars at the end of the game all win. Smash & Grab Mode has you collecting crystals while fighting off the other team. The team that collects 10 crystals first will win, as long as you don’t lose said crystals. Heist is where you crack the safe that the other team protects or be the one to protect your safe from attackers. Lastly, the Showdown mode is the rowdiest of them all as 10 players will be dropped into a slowly shrinking arena and your goal is to be the last one standing. 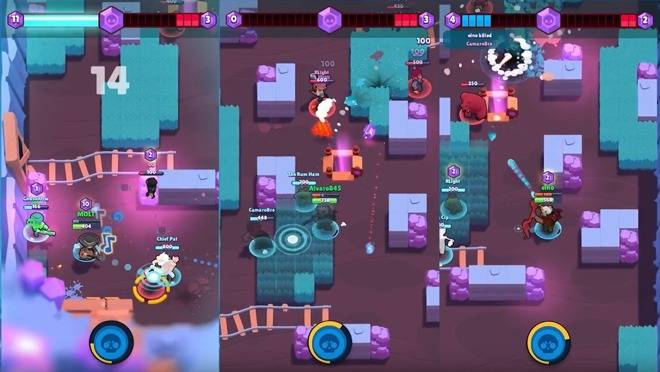 As you play the game, you will be able to collect coins, elixir, and chips so you can unlock more brawlers. You can also join a Band so you have a group to share your strategies with and also battle the other players. If you’re feeling really competitive, you can compete to climb the local and regional leaderboards. Remember, you can play this game solo or with friends (and even strangers). 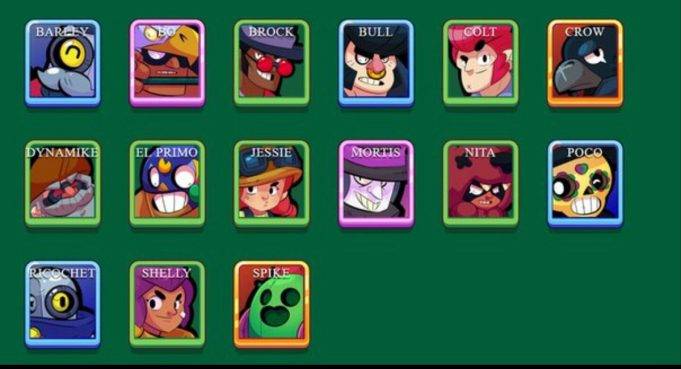 Brawl Stars will soon be available from the Google Play Store for free. But there will be in-app purchases of course, which you may or may not buy with real money. The game already has a soft launch for iOS in Canada but should be rolling out soon.