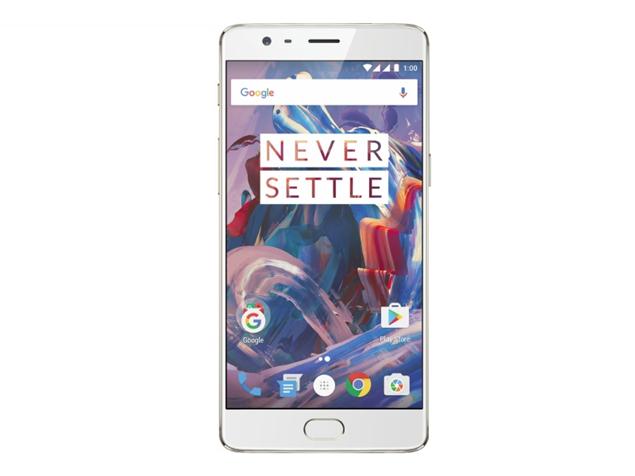 What’s in a name? When it comes to brands and trademarks, we know that it’s worth a lot. German audio brand Bragi has brought a lawsuit, in fact a couple of lawsuits, against OEM OnePlus over the use of the name Dash which the latter is currently using for its charging system. The name is similar to The Dash range that the former has been holding for years now. OnePlus is currently waiting for the result of its trademark application to change the product name to Warp Charge.

Despite this move by OnePlus to actually change the name, Bragi is still going ahead with the lawsuit. They filed one with the European Union and another with the United States District Court for the Northern District of California. The issue for both cases is the same: OnePlus is violating their trademark over the Dash brand which is currently being used for their charging system. Bragi has a whole range of products named The Dash, including The Dash Pro headset.

For its part, OnePlus actually applied for the trademark to the European Union Intellectual Property Office for Dash back in 2016 upon the release of the OnePlus 3. However, they only received the decision, which of course denied their application, in March of this year. They have since then avoided using the term Dash Charge in any of their promotional materials. They have also submitted their trademark application for Warp Charge to the EUIPO last July 13 so if you follow the timeline, they won’t get it anytime soon.

OnePlus’ charging method is based on the VOOC charging tech that was developed by their parent company, which is of course OPPO. What makes it special is that it increases ampage instead of the usual voltage when delivering power to a device. The company actually developed an entire marketing campaign for this feature since it’s one of the fastest ones out there.

We don’t know if Bragi and OnePlus will reach an out-of-court settlement (although they, well, never settle right?) given the steps that the latter has taken regarding this issue. We also don’t know if the court will see that move as an admission of guilt or a move towards reparation.