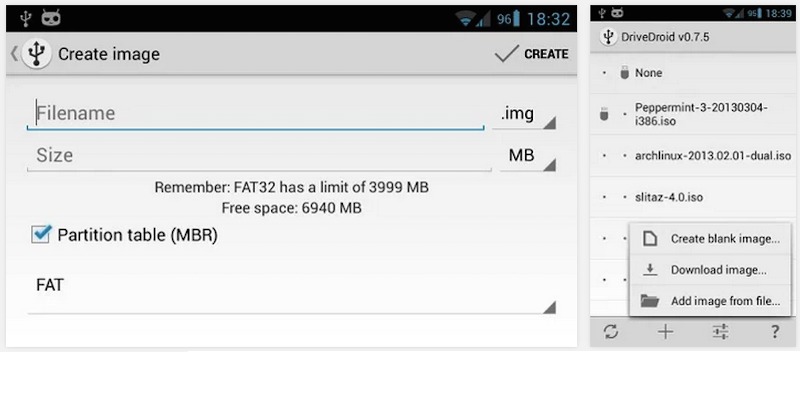 All of us within the Android community would agree that Android as a mobile platform would go a long way even after all the letters in the alphabet have been used up. From this year’s Android M until Android Z a decade from now, we’d only see the platform evolve. Google may decide to change the naming convention but it will still be the same mobile OS we’ve grown to love. Other platforms are expected to be integrated with Android because of its ease. Despite the fact that Android coding can be complicated, developers work hard to add more features and functions to the system.

There are a lot of Android-powered devices already. It’s not just smartphone and tablets but even computers, smartwatches, VR headsets, TVs, gaming consoles, and cars are powered by Google. With Android, the possibilities are endless. So far, we’ve seen several methods on how to port Android apps to different systems or boot other OS on an Android device. Everything is possible although not always approved by the Android team.

Here’s a new app that converts an Android smartphone into a bootable CD or USB stick that can boot a PC into multiple operating systems. It can do a lot of things including support bootable ISO and IMG files and emulate USB and CD rom drives. This means you can boot Linux or Windows 8 distributions. App is ideal for the heavy computer users who always need to run various OS on their machines.

This seems like a major hack but it’s simple yet powerful. You need to be an experienced developer to understand how this works. Don’t worry, DriveDroid creators were able to document the app so tutorials online are enough. Feel free to check the XDA Thread for more information.