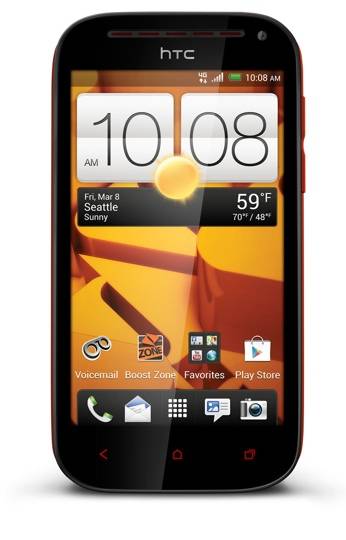 Boost Mobile has announced the upcoming availability of the HTC One SV and Boost Force smartphones. The handset are both arriving with support for the 4G LTE network and will be available shortly. Although neither are running Jelly Bean, they both have a decent set of specs otherwise. Not to mention, the pricing seems fair given the specs and the fact these are pre-paid.

Lets dive in with the HTC One SV (seen above). This handset features a 4.3-inch WVGA Super LCD-2 display and is powered by a dual-core Qualcomm Snapdragon S4 processor at 1.2GHz. The One SV will also bring Beats Audio integration, NFC, Wi-Fi, GPS, Bluetooth 4.0, a 1.6 megapixel front-facing camera that is capable of capturing 720p video and a 5 megapixel rear-facing camera that can record at 1080p. 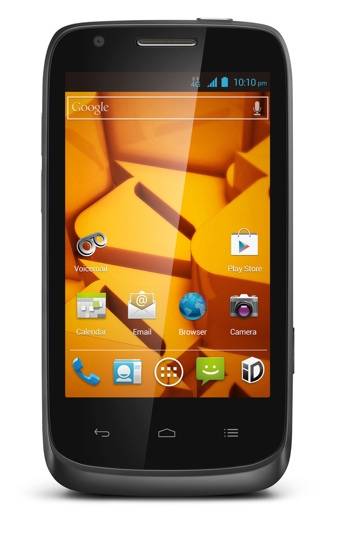 Next up is the Boost Force (seen above). This one sports a 4-inch display and dual-core 1.5GHz processor along with Wi-Fi, GPS, a front-facing camera and a 5 megapixel rear-facing camera. Both handsets will be running Android 4.0 Ice Cream Sandwich and have access to the Google Play Store.

The HTC One SV will be priced at $299.99, the Boost Force will be priced at $199.99 and both will be available beginning on March 7. Those interested in either will be able to make the purchase at Boost Mobile retail stores, by way of the Boost Mobile website or with select independent Boost Mobile retailers. These devices are both pre-paid and eligible for use with the Android Monthly Unlimited plan with shrinkage. This plan begins at $55 per month and drops $5 per month with on-time payments. The plan will eventually drop of $40 per month and includes unlimited nationwide talk, messaging and data.