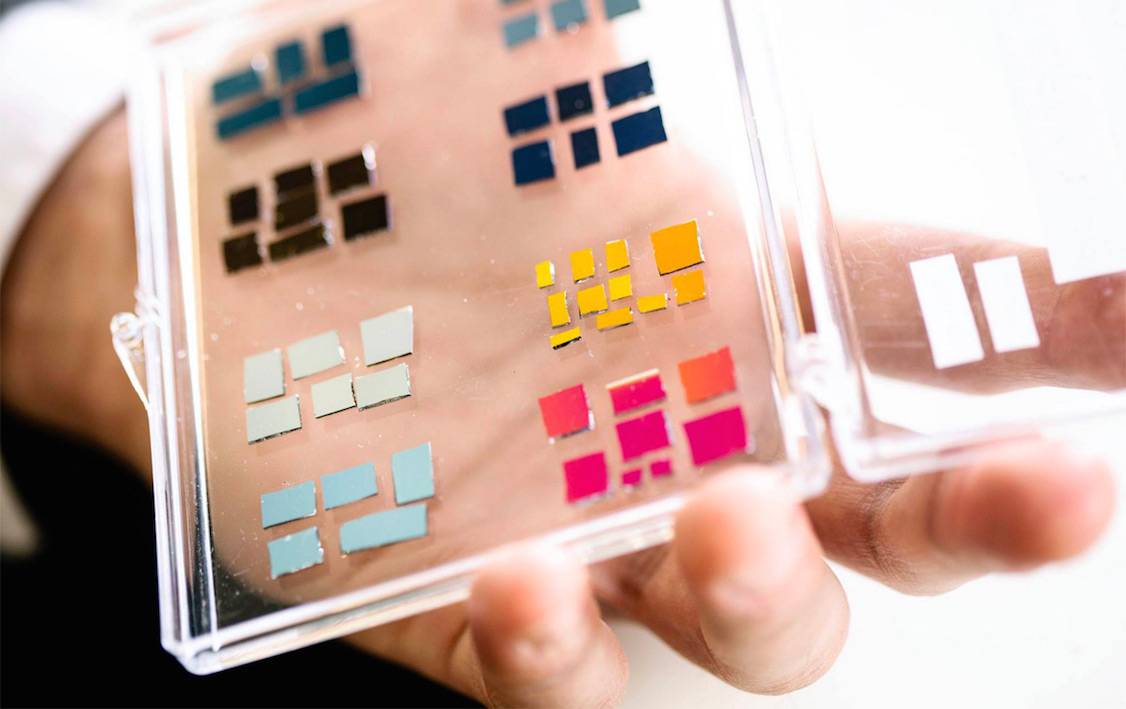 Smartphones aren’t going anywhere. For some people, they have already replaced their desktop computers and laptops. And with the rise of “phablets”, those bigger size phones, they are slowly replacing the tablets. The challenge for OEMs is not just to make them more affordable but more powerful and less energy-efficient as possible. While bigger batteries and battery saving modes and apps help, screen displays still use up a lot of energy.

As a solution, Bodle Technologies is working on a phase change material that doesn’t use power. The idea is to develop a material that still offers vivid and sharp images even under bright light conditions. Although not much details are known about the new technology, we learned that this will have electrical pulses being sent to transparent and flexible layers. The idea is set to be become a real display once production begins.

If Bodle’s technology on the new display is successful, then phones would use less power for the screen. This means possibly a longer battery life for smartphones, tablets, and even the smaller wearables. The company also introduced a feature that allows windows to block heat especially
during a sunny day known this early as “smart glazing”.

No idea when Bodle Technologies will bring this new display technology but, at least, we know there is an effort to make such. It’s not impossible. We just have to wait a few more innovations in tech to see different components and elements use energy for less or nothing at all.